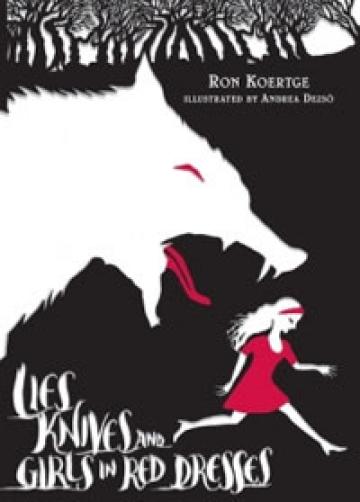 Neverland. The Enchanted Forest. Ever After. They’re nice vacation spots, but you wouldn’t want a permanent residence in any of those locations. Don’t believe it? Pick up any of these titles and take an armchair tour of the otherworlds.

Find out what happened after the slipper fit, after Red Riding Hood got home, what Peter did with all those pickled peppers. There’s danger, hijinks, witty repartee, and surprising domestic arrangements in the lands of outside over there.

The Book of Lost Things – John Connolly
After a harsh argument with his stepmother, David is propelled into a harsher world of darkness, imagination, monsters, and heroes. He’s searching for his own dead mother but before he finds her, he will journey through the stories of his childhood. The characters, motivations, and situations are not what he remembers reading. Who knew the seven dwarves were part of a political movement to unionize their mine? But David is forging on until he reaches the realm of the king who owns The Book of Lost Things. He seeks answers, his mother, and adulthood. 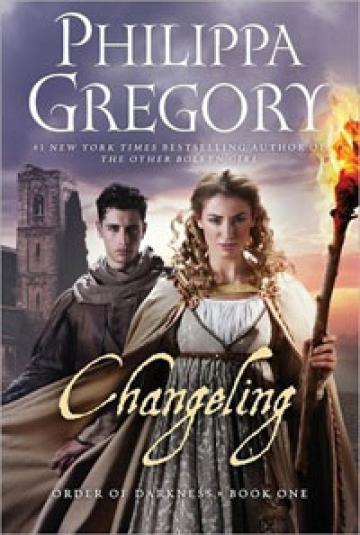 With the first book in her Order of Darkness series, Philippa Gregory sets a tale of romance, intrigue, and Inquisition in the startling and delightful ambiance of pre-Enlightenment Europe.

I am unabashedly in love with stories of Medieval and Renaissance Europe, so it is no real surprise that I love Philippa Gregory. While waiting for her new book, The Kingmaker’s Daughter, to arrive on the holds shelf for me, I have been trying out her new series for teens, The Order of Darkness.

Gregory is well known for her books on Renaissance England (The Other Boleyn Girl, The Virgin’s Lover). Changeling, the first in the series to be known as The Order of Darkness, is set just prior to this time period, at the end of the 15th century in Italy. 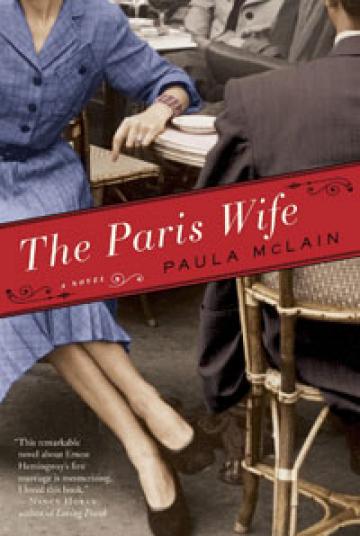 In The Paris Wife, Paula McLain re-imagines the marriage of Ernest Hemingway and Hadley Johnson as wildly romantic and bleakly tragic -- and in doing so, makes us want to read more Hemingway. 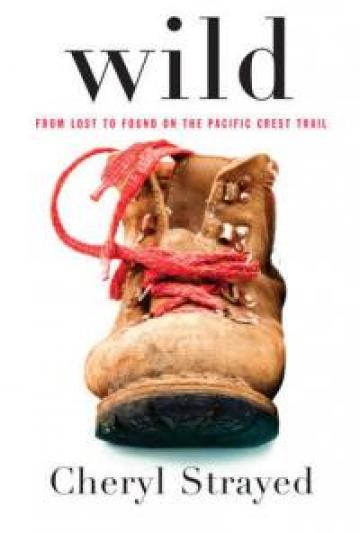 In 1995, Cheryl Strayed – a hiker with little experience – made a drastic decision to traverse the Pacific Crest Trail alone from the western edge of the Mojave desert in Southern California to the Oregon/Washington border.

Wild is the memoir of her incredible 1,100-mile journey.

The idea for the trip actually started in Minneapolis, where Strayed was living at the time.  She was standing in the checkout line of an outdoor store waiting to purchase a foldable shovel when she noticed a book called The Pacific Crest Trail, Volume I, California.

She casually picked the book up and scanned through it, learning that the Pacific Crest Trail runs along the crest of nine mountain ranges and is 2,663 miles long.   It starts at the Mexican border, running through California, Oregon, and Washington, and ends just over the Canadian border.

Strayed looked at the pretty picture of a lake on the front cover of the guidebook, which was beautifully surrounded by boulders, and then placed the book back on the shelf.  She paid for her shovel and left.  Shortly after, she returned to the store and bought the book. 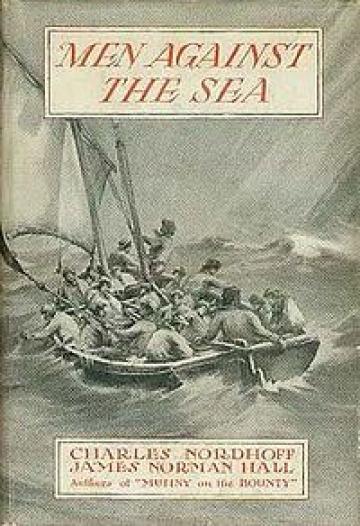 Was Captain Bligh a villain – or a hero? If you've read the Bounty Trilogy, you know Bligh cuts a controversial figure in the pages of fiction and nonfiction alike. Read Bernie's review of the second book, Men Against the Sea, and decide for yourself.

Captain Bligh is my hero. I know: you’re likely reading that statement and assuming that I’ve gone off the deep end.  Captain Bligh, a hero?! But I’m not alone in saying that.

So says Thomas Ledward, Acting Surgeon of HMS Bounty and the other loyal seamen put off the Bounty by the mutineers, when they took control of the ship on 28 April 1789.  While the mutineers had enough scruples not to execute Bligh and those who remained loyal to him, the only alternative they had was to set them adrift in the ship’s launch, designed to hold about a half dozen men for short trips.

Cast away in the middle of the sea, Bligh and those who went with him (18 altogether) in the launch, had little in the way of food or equipment.  It was quite unlikely any would survive for long. 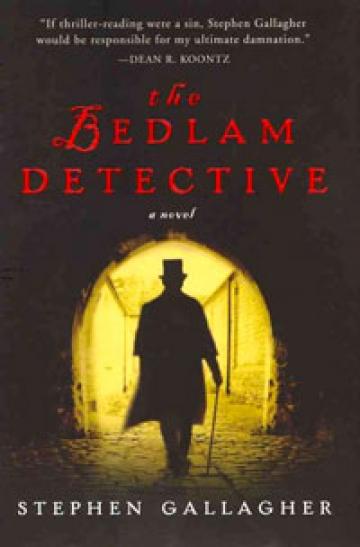 There is something about the phrase “Master of Lunacy” that just makes you want to read the book.

In Stephen Gallagher’s The Bedlam Detective it is 1912 in Edwardian England and the privileged are still entities unto themselves, managing lush estates and commanding the service of those around them.

Sebastian Becker is an investigating agent of one of the Lord Chancellor’s Visitors in Lunacy, a function of the Lunacy Act of 1845. Becker’s job: to evaluate the landed gentry for madness and determine the need for institutionalization.

The book opens with Becker on a train to the seaside village of Arnmouth and the subject of his latest investigation, Sir Owain Lancaster. Sir Owain’s sanity has been in question since he returned from an expedition to an uncharted area of the Amazon. The journey claimed the life of every participant, including Sir Owain’s wife and only son. 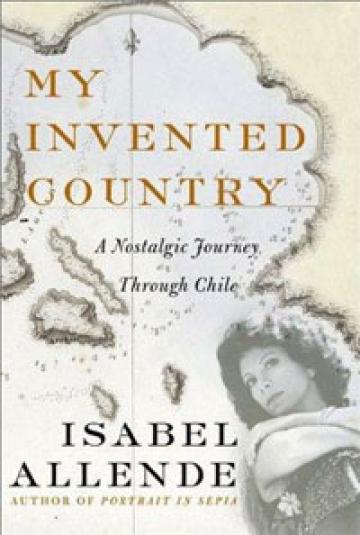 In My Invented Country Isabel Allende offers a relatable, human, and sometimes bold journey through her years growing up in the Chile of Augusto Pinochet. 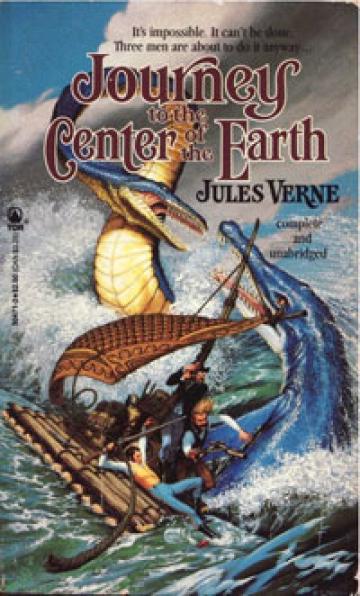 Classic Review: A Journey to the Center of the Earth
Last modified:
Friday, March 7, 2014

If there is a single author who rightly deserves to be considered the king of travel fiction, it’s Jules Verne. Get Bernie's review of A Journey to the Center of the Earth, part of a series of reviews of classic novels about journeys. 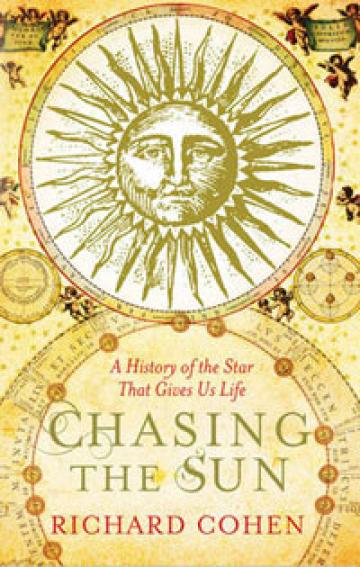 In checking the weather every day, many look outside to see if the sun is shining. But how much thought is given over all the ways this distant star makes life possible on planet Earth and its pervasiveness in culture?

In Chasing the Sun: The Epic Story of the Star That Gives Us Life, Richard Cohen traces the story of the sun and how it has been used and viewed throughout recorded time. The sun has been the object of many myths all over the world. Solstices and equinoxes have had celebrations as people recognize how the sun influences the changing of the seasons. Some of these events take places in structures such as Stonehenge in England where the sun shines through the center of the monument on only one day a year. Ancient people feared solar eclipses as they saw them as portents of doom. Over time, humans have worked out when eclipses would happen so they came to be expected events. 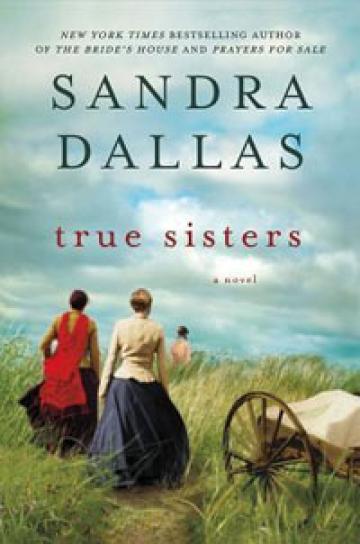 Full of hope and having absolute trust in their prophets, 600 Mormons left Iowa in 1856 for their promised land in Utah. Many who had gone before had uneventful journeys. But those in this congregation were lucky to reach Zion alive.

Based on the Martin Handcart Company transmigration, historian and novelist Sandra Dallas’ new book, True Sisters, tells the gripping tale of this fateful group of emigrants.

They started late, not leaving Iowa City until the end of July. It was doubtful that they would reach Zion before the winter blanketed the mountains. But they had supreme faith that they were God’s chosen people and would be kept safe. Under direction of their leaders, they made handcarts to pull across the heartland prairies and the rugged terrain of the west.

Previous handcart makers had used up all of the dry wood, resigning the Martin Company to use green wood, which is far more susceptible to breakage. The prophets had not promised them an easy trip – sacrifice was part and parcel of the religion – but the suffering experienced by the Martin Company exceeded what most people could endure. 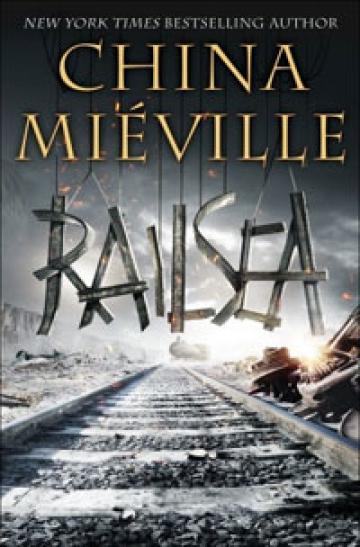 China Miéville’s latest book, Railsea, takes an ambitious run at a classic heavyweight - Moby Dick. The comparisons are plentiful and easily made, but Railsea turns the story of revenge into something completely its own.

In this cross between a parody, re-telling and homage, the characters in Railsea are dealing with monstrous moles, turtles and earthworms instead of sea creatures. The sea is actually a strange sort of earth, the boat is a cross between a train and a coal cart, and Captain Ahab is a woman. Just go with it.

Shamus Yes ap Soorap (Sham for short), rides the tracks on an endless sea of rails, apprenticed to a doctor and yearning for a different job. When he finds a piece of salvage in a wreck that suggests there is a world out there that is rail-less, a utopia of sorts, he becomes determined to find this haven and the orphaned children whose parents died in the wreck. However, his captain destroys the image and instead insists on following her own philosophy – to catch and kill the tooth-colored moldywarpe (mole, in common English) that bit her arm off years ago. 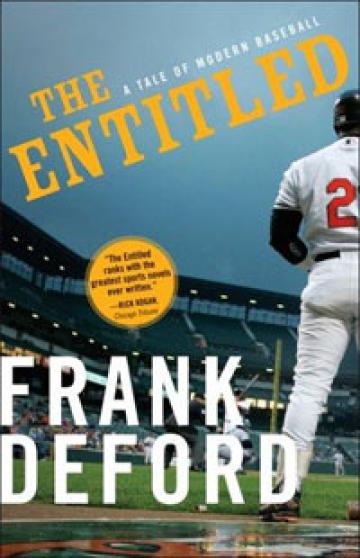 Can’t throw? Can’t catch? Can’t get a ticket to the All-Star game? These baseball novels will be “bery bery” good to you. No other American sport lends itself so well to fiction. Both come with beginnings, middles, and ends and neither are over until the last pitch is thrown.

Before you check out these bat-cracking reads, hit up our Facebook page – we’re asking fans to vote on their favorite literary characters to form an Off-the-Shelf All-Star Team of literary proportions. 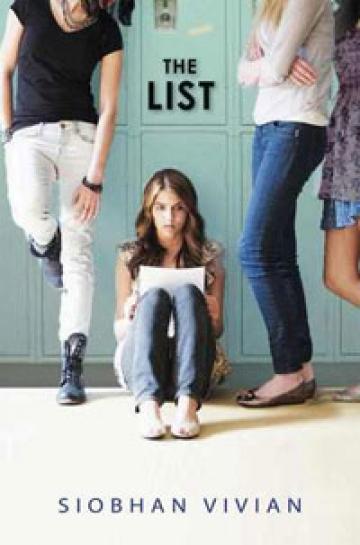 Some kids breeze through high school with good looks and good grades, while others can be their peers' object of torment. Is there a hierarchy of status based on attractiveness? Siobhan Vivian puts this to the test in her YA novel The List.

Upon arrival the Monday morning before the Homecoming dance, students at Mount Washington High School find a list posted everywhere. “The List” has been a tradition for as long as anyone can remember, be it good or bad. One girl in each grade, 9th-12th, is named the prettiest and her popularity soars. 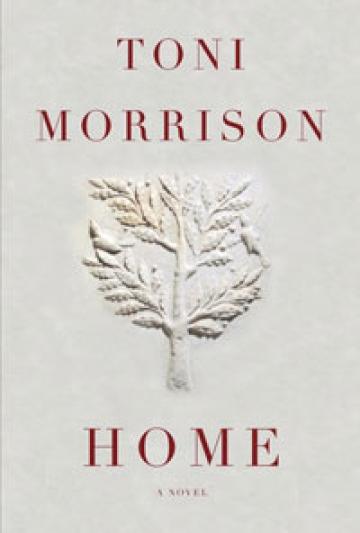 In Toni Morrison’s latest novel, Home, 24-year old Frank Money is an African-American army veteran struggling to maintain his sanity, his manhood, and find his place in the world a year after returning from the Korean War.

Less than 200 pages long, this short but powerful offering begins with Frank escaping from a Seattle mental hospital for reasons he can’t or chooses not to remember. Once free, he begins a dangerous and eye-opening journey back to his younger sister, Cee, who is gravely ill under mysterious circumstances in Georgia.

As the plot unfolds, Frank desperately struggles with post-traumatic stress disorder, encounters senseless racism, learns what the real meaning of “home” is for him, and eventually confronts the truth about a horrible and deadly decision he made in Korea that has continued to “tilt” his mental stability.

The novel is structured so that it is mainly told in third person, but with Frank periodically narrating chapters. This arrangement works well because we get a first-hand glimpse into Frank’s private thoughts, while from the third person aspect, we learn more about Cee and her own story of sorrow and hardship. 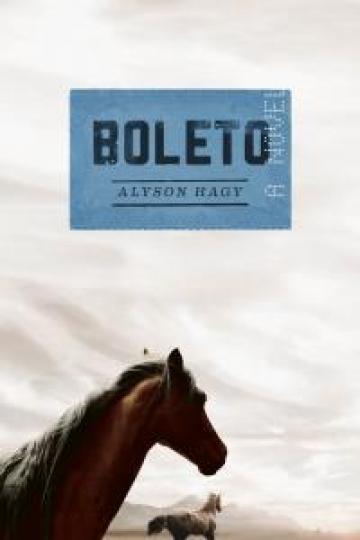 Boleto by Alyson Hagy is not some archaic Western. It is about a young man who could be my contemporary, but who nonetheless lives in a different America than I do.