The Glass Key by Dashiell Hammett 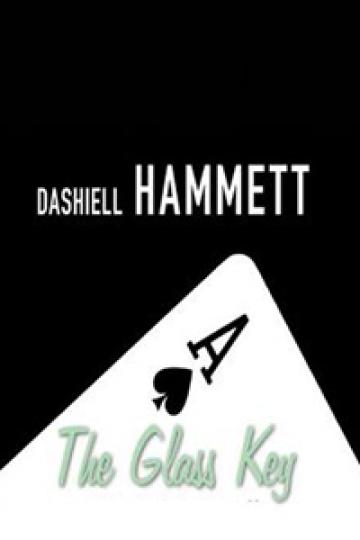 From what I hear, The Glass Key was Dashiell Hammett’s personal favorite among the books he wrote. That said, it is something of an outlier. 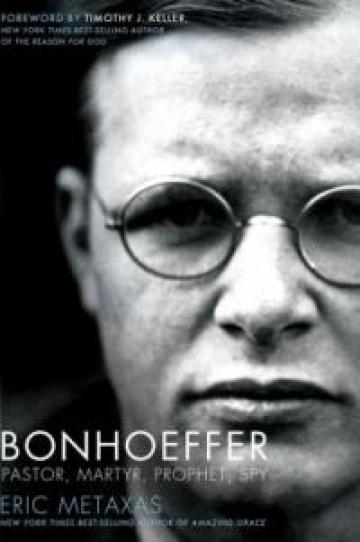 Many Germans accepted the rise of National Socialism — Nazism — and Adolf Hitler. Other individuals worked against him, and many paid with their lives. Dietrich Bonhoeffer was one of them.

Eric Metaxas in Bonhoeffer: Pastor, Martyr, Prophet, Spy examines the life of this German theologian who tried to influence Christians during the Third Reich. Bonhoeffer, one of eight children, grew up in Berlin, where his father worked as a university professor. Early in his life, Bonhoeffer knew he wanted to become a theologian even though his family had different plans for him. After receiving his degree, he decided to become a pastor instead of remaining in academia. He spent a year in Barcelona, Spain before coming to the United States for additional study. 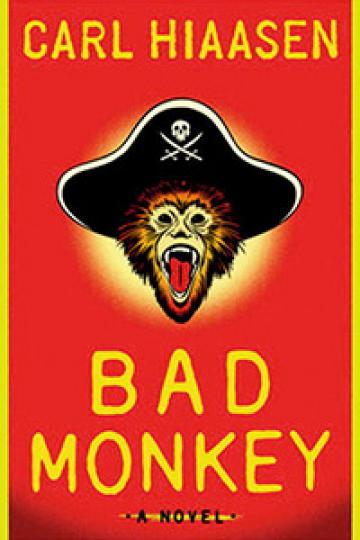 What do you get when you combine a Florida health inspector, an unidentified hairy left arm, a crazy Bahamian voodoo witch, and a formerly famous primate with serious behavioral issues? You get Carl Hiaasen’s quirky mystery novel, Bad Monkey. 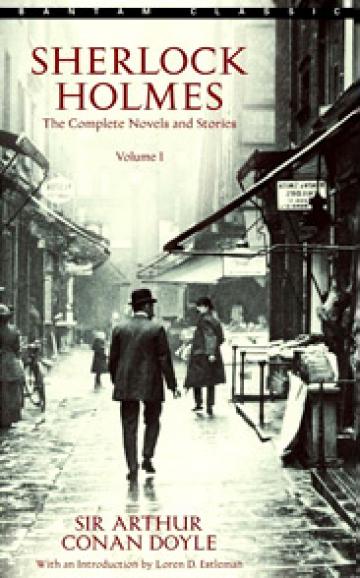 Doyle did not invent the detective story or the mystery novel, but he did establish something of a template in his stories of the brilliant, but quirky, Sherlock Holmes. 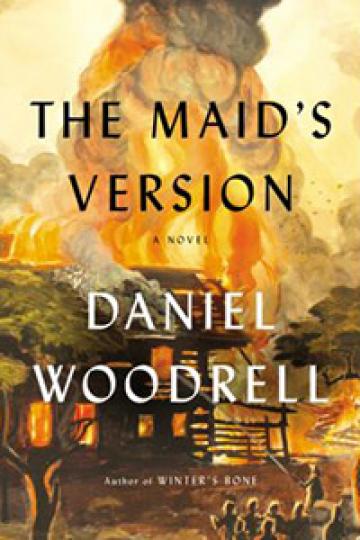 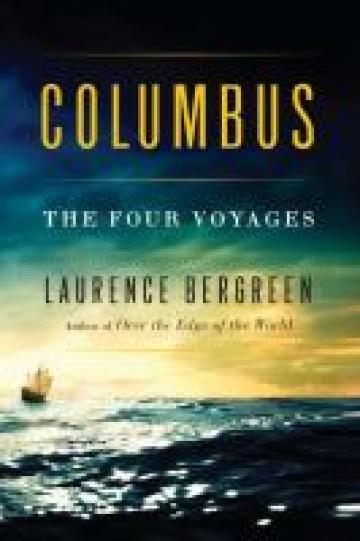 School children throughout the United States learn about the "discovery" of America by Christopher Columbus, but what is the story of Columbus? 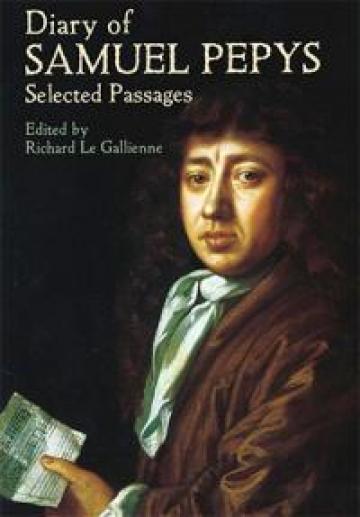 Samuel Pepys was a man of somewhat humble beginning, but he also had family in the British government and that had gone to Cambridge. These connections provided him an entry into the Admiralty where Pepys spent much of his working life. 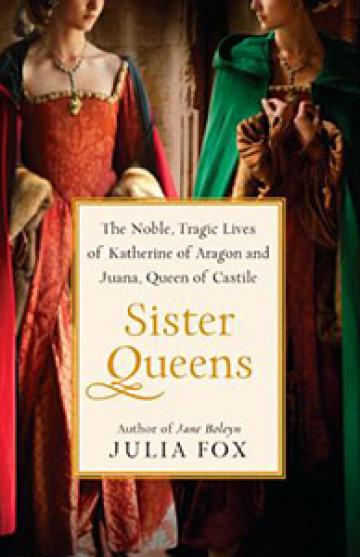 One woman as queen had several children. Her sister only gave birth to a living daughter. Both lived sad lives. Katherine of Aragon and her sister Joanna (Juana) found themselves at the mercy of others.

Julia Fox in Sister Queens: The Noble, Tragic Lives of Katherine of Aragon and Juana, Queen of Castile examines the lives of these two women. They were daughters of Ferdinand and Isabella, rulers of Spain. As monarchs, they joined the kingdoms of Aragon and Castile to reign in Spain together. These powerful monarchs sought advantageous marriages for their daughters with the hope of gaining greater Spanish influence throughout Europe. Katherine and Joanna became pawns in the marriage game.

Witness for the Prosecution could be called the granddaddy of the "gotcha" movie. Audiences were stunned and delighted by the last-act revelation that gave the story its oomph. 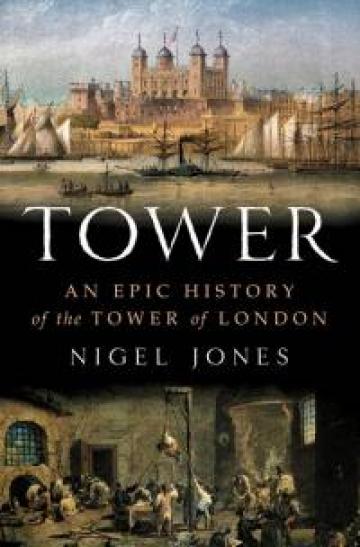 It has stood as a landmark for over nine hundred years. It has held infamous prisoners and royalty. Millions flock to it every year. The Tower of London has served many functions during its long life.

Nigel Jones in Tower: An Epic History of the Tower of London details the story of this famous structure. William the Conqueror who became King of England in 1066 started this fortress in 1078 with the central White Tower. For several centuries successive monarchs expanded on the design building ever stronger fortifications. It also served as a Royal Palace until the time of the Tudors. The complex consisted of the middle White Tower with many smaller towers around the perimeter.

From its earliest days, the Tower began to be used as a prison especially for political prisoners. Rival claimants to the throne found themselves behind its walls. Over time, its reputation struck fear in anyone who entered under guard. Many who disagreed or angered a monarch were sent to the Tower. Even monarchs and their family members faced imprisonment in the structure.

Read more
Objects of My Affection by Jill Smolinski 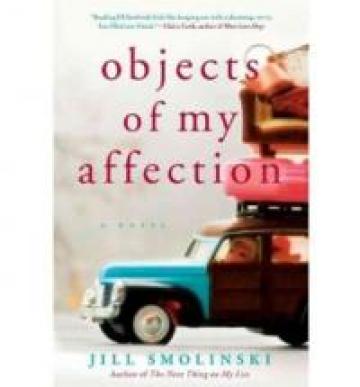 What happens when you combine a professional organizer with a messy personal life, an eccentric artist who considers hoarding a full-time job, and a huge secret that one of them is trying to keep from the other? You get Jill Smolinski’s newest novel, Objects of My Affection.

In this amusing and sometimes frustrating story about deciding what is valuable and what to let go, Lucy Bloom’s life is a disaster. She naively thought that when she published her first book, Things Are Not People, that she would become a best-selling author and her phone would be ringing off the hook with clients wanting her to organize their lives from A to Z.

Instead, her book tanks, her boyfriend dumps her, she loses her job, and worst of all, she sells her home to pay for her teenage son’s drug rehab bill and is left with nowhere to live. 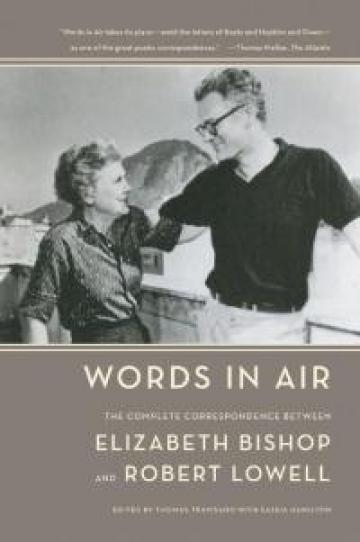 In his poem, "To Sir Henry Wotton," John Donne observes: "Sir, more than kisses, letters mingle souls, For thus, friends absent speak. This ease controls The tediousness of my life; but for these I could ideate nothing which could please…" This is a sentiment Elizabeth Bishop and Robert Lowell would heartily endorse.

Read more
The Eye of the World by Robert Jordan 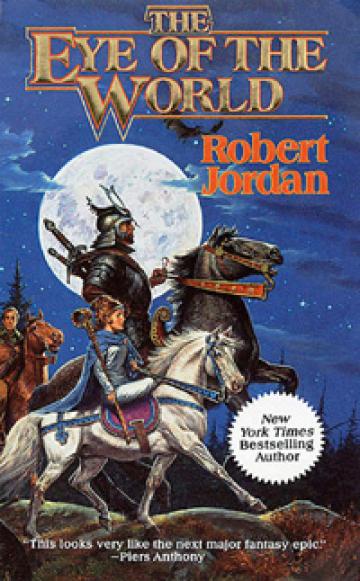 Earlier this year, the final book came out of a series that I have been reading most of my adult life. Its author never lived to see the final books published. The Wheel of Time is a master work and is a treatment of the Epic in prose form for the modern age.

Read more
Above All Things by Tanis Rideout 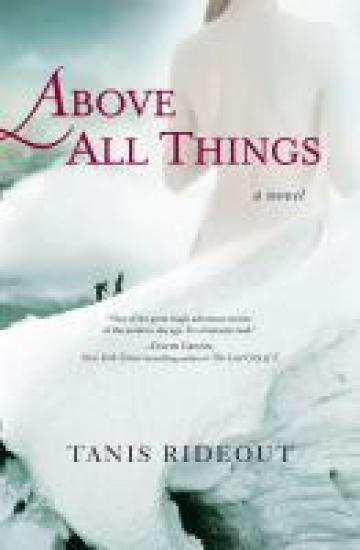 Adventure, romance, historical fiction… Above All Things by Tanis Rideout offers something for everyone in this tale of Englishman George Mallory and his final attempt to climb Mt. Everest in 1924.

Known as “the last great British explorer,” George Mallory dreamed of being the first man to reach the summit of Mt. Everest. Twice before he had tried and nearly lost his life, but this third time, he assured himself, would be different.

George’s wife, Ruth, on the other hand, thinks her husband is done with his mountain mistress. He specifically promised her after returning from his last trip that his obsession with Everest’s jagged curves and her deadly allure was over – but Ruth realizes it isn’t when she receives a telegram for George that reads, “Glad to have you on board again.”

At this point, the story takes off and Above All Things becomes a multidimensional read because of access to different character viewpoints. Throughout the novel you are allowed inside George’s head as he struggles against the Himalayan elements, his own fears of failure and with members of his own climbing team.

April is National Poetry Month, and I like to spend as much time as I can in April focusing on verse. And yet, I set myself the task this year of reading and writing non-fiction works of biography, autobiography, diary and letters.