The Library is now a multiple Emmy winner! 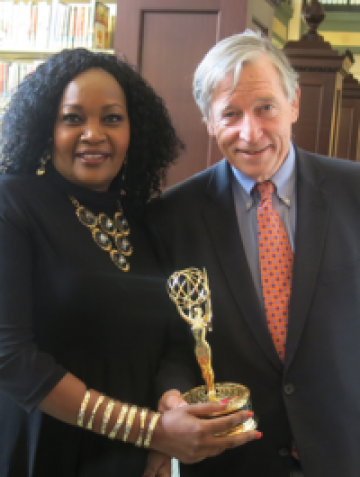 Our unique historical series Meet the Past with Crosby Kemper III landed its second regional Emmy Award in as many years over the weekend. 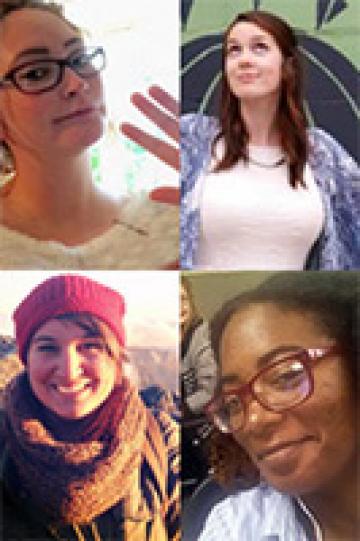 Through an AmeriCorps VISTA grant from the Corporation for National and Community Service, the Kansas City Public Library is working breaking the cycle of poverty with the support and service of four VISTA members. 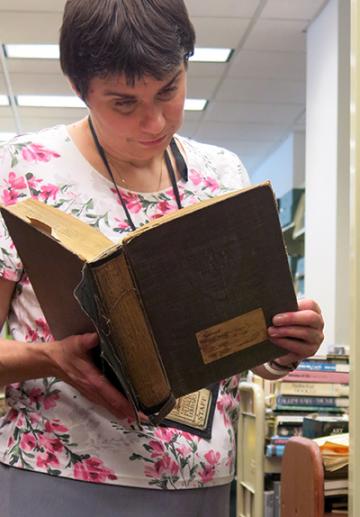 Clothes. Cars. Computers. They don’t last forever, succumbing to wear and tear, obsolescence, or shifts in interests and tastes. It’s the same with library books.

It’s the same with library books. The Kansas City Public Library counts some 747,000 items in its collection, housing close to half of them in its downtown Central Library. They age. Some are torn or stained. Others languish on the shelves, unnoticed or unneeded by patrons for years. If not timeless classics, it might be time for them to go. 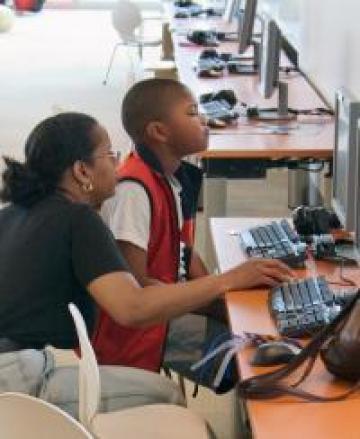 Twenty-five Kansas City households with school-age children will get free wireless Internet access at home as part of a pilot program allowing them to "check out" the service from the Library. 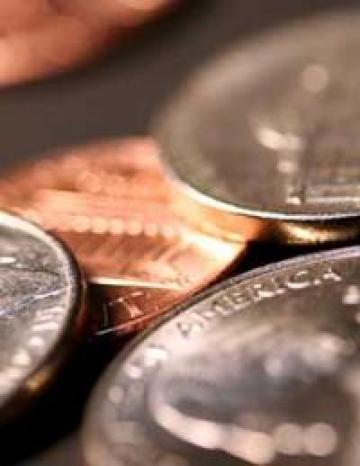 Read more
Shakespeare's First Folio is coming to the Library 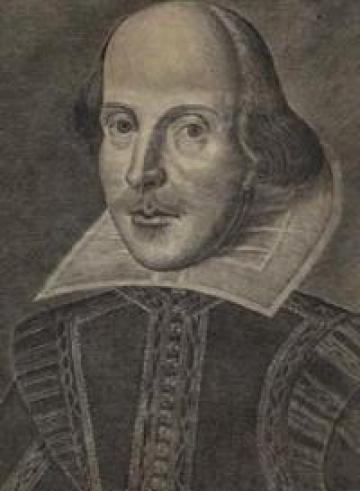 We have been selected as a location for the Folger Shakespeare Library’s national tour in 2016. Few copies exist of Shakespeare's First Folio, and we are excited to have the opportunity to exhibit one at the Library! 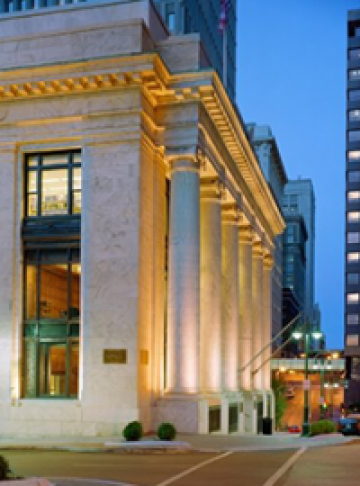 The Kansas City Public Library's board of trustees has returned to its full, nine-member complement with the recent appointment of two local business leaders, Marilou Joyner and Kathryn Mallinson. 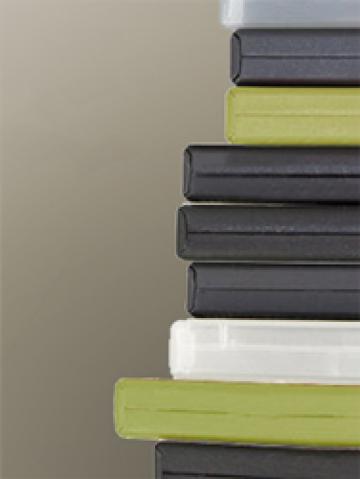 Think of it as an early holiday present. We are making our DVD collection more accessible by removing the $1 fee for feature films and limiting all DVD checkouts to one week with no renewals. 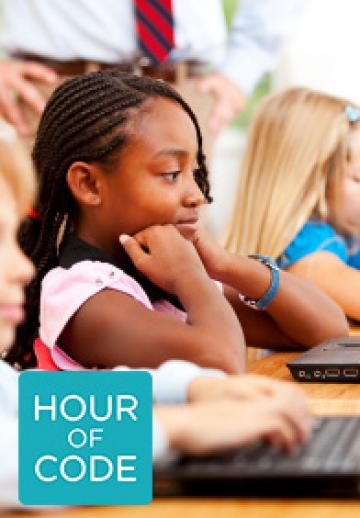 Join us! Youth across the world are participating in the Hour of Code. More than 15 million students in 170 countries learned some computer coding during last year’s event. 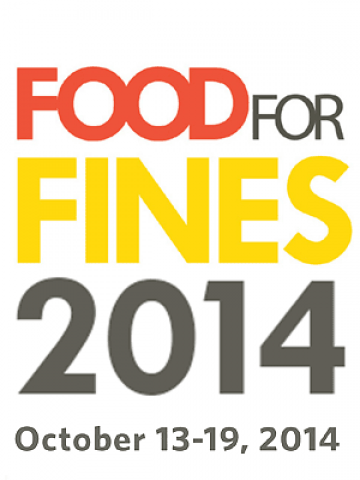 The Library is partnering with Harvesters for Food for Fines Week, October 13-19, 2014. For each non-perishable food item donated at the Library, you get a $1 credit towards your existing fines. 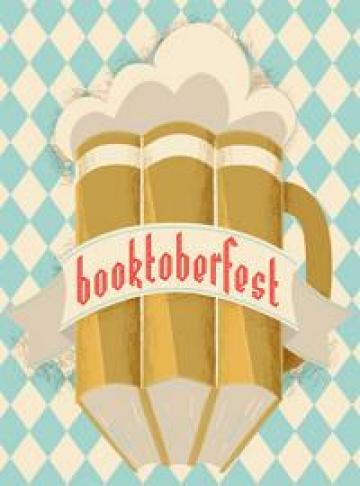 Join the Young Friends of the Library on Friday night for an evening of books, beer, bites … and baseball. Booktoberfest brings together local breweries for a unique tasting event benefiting the Young Friends. 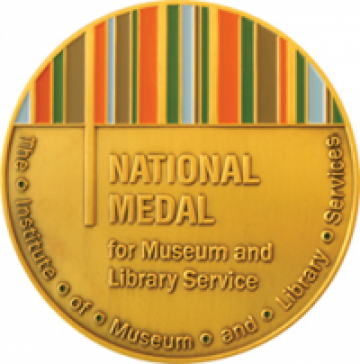 Call us America’s library capital – or at least, one of them. The Mid-Continent Public Library has been named a recipient of the National Medal for Museum and Library Service. 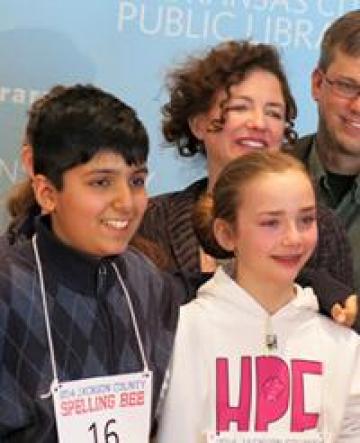 After 95 rounds and nearly six hours of competition, Kush Sharma emerged Saturday as champion of the Jackson County Spelling Bee at the Kansas City Public Library. 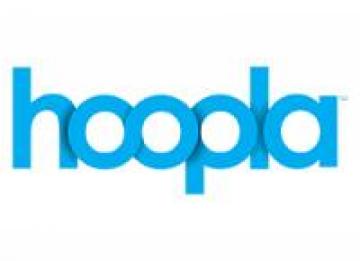 The Kansas City Public Library is offering a new, refreshingly quick — and free — way to get music, television shows, movies, and audiobooks.

Library patrons can now use Hoopla Digital to access an array of audio and video materials via Netflix-style streaming on their computers, tablets and smart phones. It's the latest addition to the Library's extensive menu of electronic resources.

All Hoopla content is available on demand. No holds necessary. No waiting. Users can watch or listen to their selections via online streaming or by temporarily downloading selections to a mobile device for viewing without an internet connection. 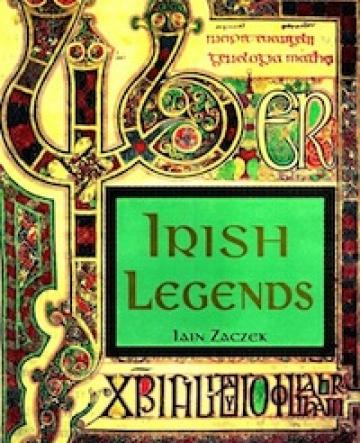 Ireland is a country full of storytellers. It seems every citizen of the Emerald Isle was born with a golden tongue and a quick mind. KCPL has pulled together a Pinterest board of some of Ireland's most famous writers and poets. It's the Readin' O' the Green for March!

Kaite Mediatore Stover is the Director of Readers’ Services at the Kansas City Public Library. She is a regular guest on KCUR's Book Doctors segment and moderator of The Kansas City Star’s FYI Book Club. She can tap dance, read tarot cards, and doesn’t bite.