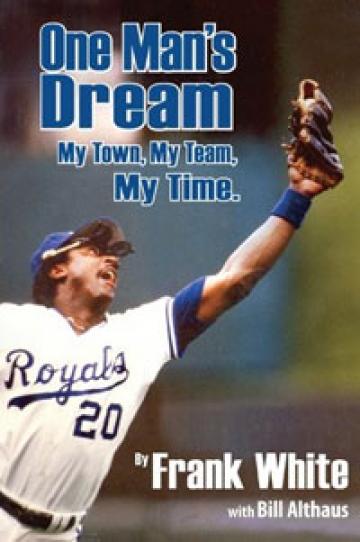 It’s official: Frank White has been inducted into the Library Hall of Fame. What did the Royals’ former star second baseman do to receive this singular honor? Simple. He got on camera and testified to the power of reading and libraries. 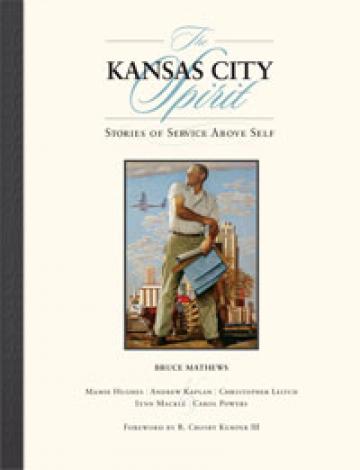 In 1951, as Kansas City was recovering from a devastating flood, Hallmark founder Joyce Hall asked Norman Rockwell to create an image that would forever capture the Kansas City Spirit. 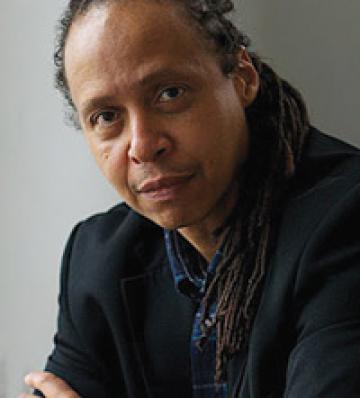 “It’s been an incredible journey.” That’s how Jamal Joseph describes his life, and nobody is likely to contradict him. He speaks about his memoir Panther Baby on Friday, September 21, 2012, at 6:30 p.m. at the Plaza Branch. 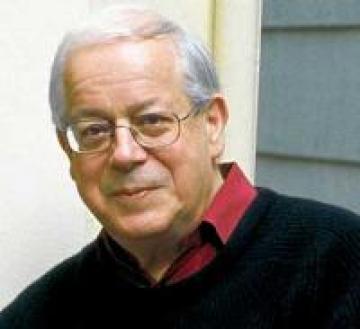 David Thomson, regarded by many as our finest writer about cinema, introduces and talks about the history of One Flew Over the Cuckoo’s Nest, the monster hit of 1975, on Monday, September 10, 2012 at 6:30 p.m. at the Plaza Branch. 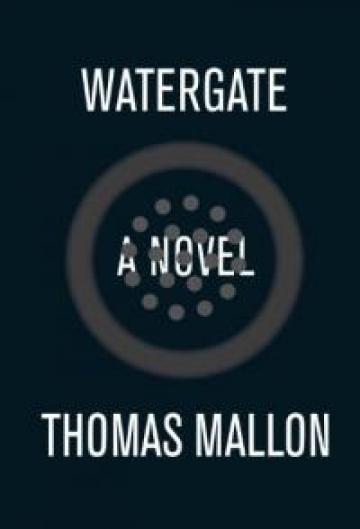 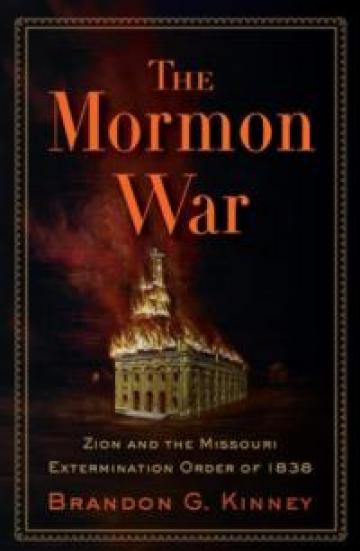 Missouri’s so-called Mormon War was fought in 1838. But in a sense it’s still being fought today. Just ask Brandon G. Kinney, who will discuss his book The Mormon War: Zion and the Missouri Extermination Order of 1838 on Sunday, June 24. 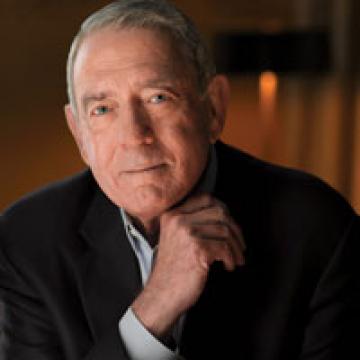 Dan Rather Is Coming to the Library's YouTube Channel
Last modified:
Tuesday, June 12, 2012

You’ve seen him on CBS and HDNet. Soon, you’ll see him live at the Library – and on YouTube. On June 20, 2012, the Library's public conversation with legendary anchorman Dan Rather will be livestreamed to viewers around the world at youtube.com/kclibrary.

The stream begins at 6:30 p.m. CST, as Rather joins Library Director Crosby Kemper III for a discussion of his new book, Rather Outspoken: My Life in the News before an expected capacity crowd in Kirk Hall at the Central Library. (RSVP and come early to attend.)

It should be a lively discussion. The 80-year-old newsman’s tell-all memoir has been drawing attention for his lambasting of his former employer, CBS News, whom he’s accused of folding under corporate pressure and exhibiting an “absence of executive backbone” during crucial investigations, such as Abu Ghraib. Check out Lloyd Grove’s great coverage of the book in The Daily Beast. 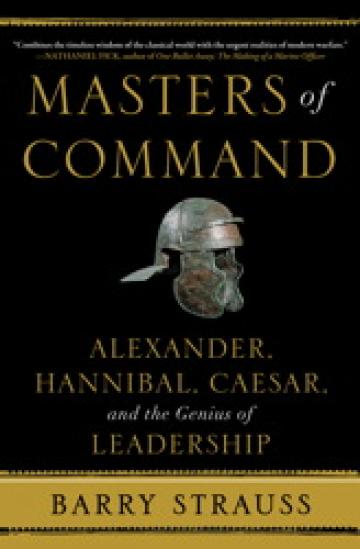 The basic questions of war haven't changed since antiquity, according to Barry Strauss. He'll examine the lessons that ancient military leaders continue to teach us in Masters of Command on Friday, May 29, at 6:30 p.m. 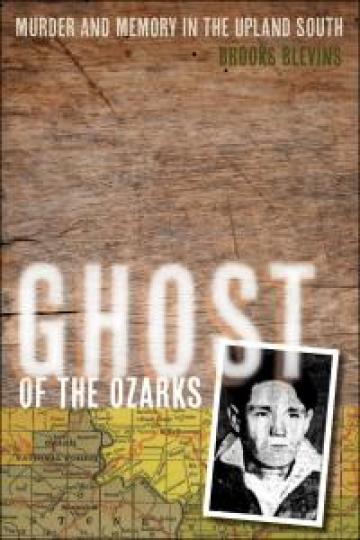 Library Interview: Brooks Blevins on "Ghost of the Ozarks"
Last modified:
Thursday, May 17, 2012

“I’m a country guy and always will be,” explains author Brooks Blevins. “Being an Ozarker means being able to get away from everything and be out in the country.” It also meant a career studying the region of his birth and its inhabitants. 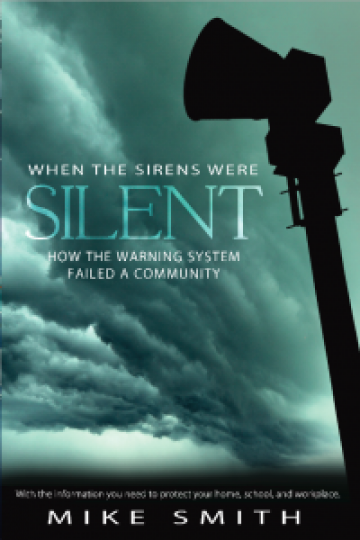 It takes some serious moxie to claim @USWeatherExpert as your Twitter handle, but if anyone can pull it off, it’s Mike Smith. As the founder and CEO of WeatherData, Smith makes it his business to warn people about extreme weather, and, in doing so, saving lives. 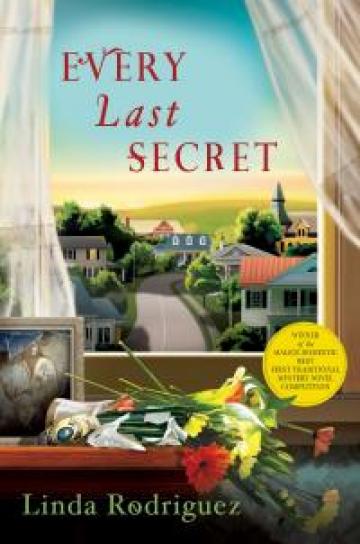 For Kansas City author Linda Rodriguez, the distance between literary writing like poetry and popular writing like mystery fiction is no further than the width of her desk. 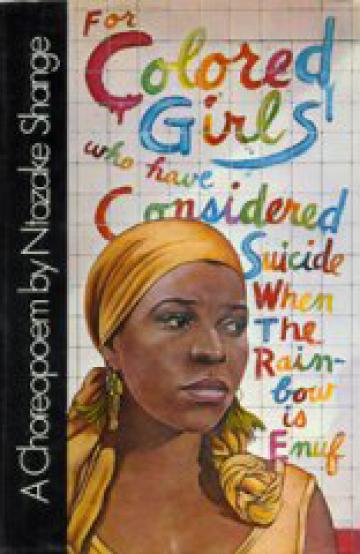 It’s not a musical, exactly, but Ntozake Shange’s For Colored Girls Who Have Considered Suicide When the Rainbow Is Enuf is a hugely musical experience. Shange described her play as a “choreopoem.” 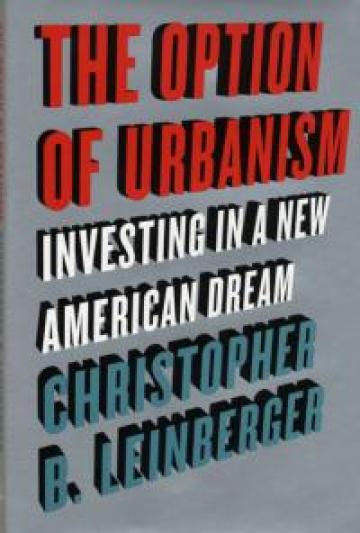 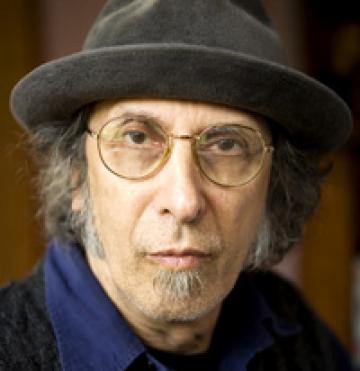 To kick off the Library’s Titanic Weekend of events April 13-15, 2012, observing the 100th anniversary of the sinking of the R.M.S. Titanic, Kansas City rock and roll lifesavers Howard Iceberg & the Titanics are playing a free concert on the Rooftop Terrace at Central. 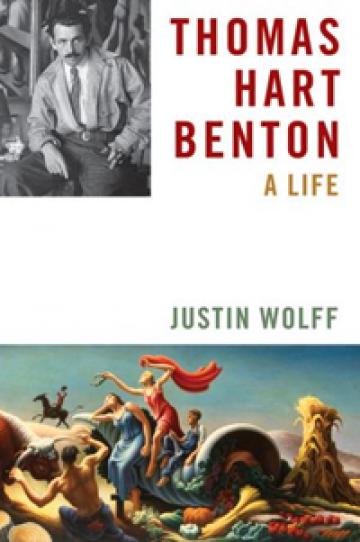 “I’m interested in art that speaks to the public, that takes on the political life of its moment,” says Justin Wolff, author of a new book about the life of the great Missouri artist Thomas Hart Benton.