UPDATE: Due to staffing changes, these coffee tastings are on hold indefinitely. We apologize for any inconvenience this causes.

A Central Library barista started offering coffee tastings a year ago as a way to share her knowledge of the coffee world, but they have turned into something more—an opportunity to highlight local organizations that are helping the Kansas City community.

Shanti Lechuga launched the initiative in April 2017, offering the tastings and pairings in the coffee shop every other Wednesday afternoon. “I love coffee, I know a lot about it, and I love sharing my knowledge,” she says. 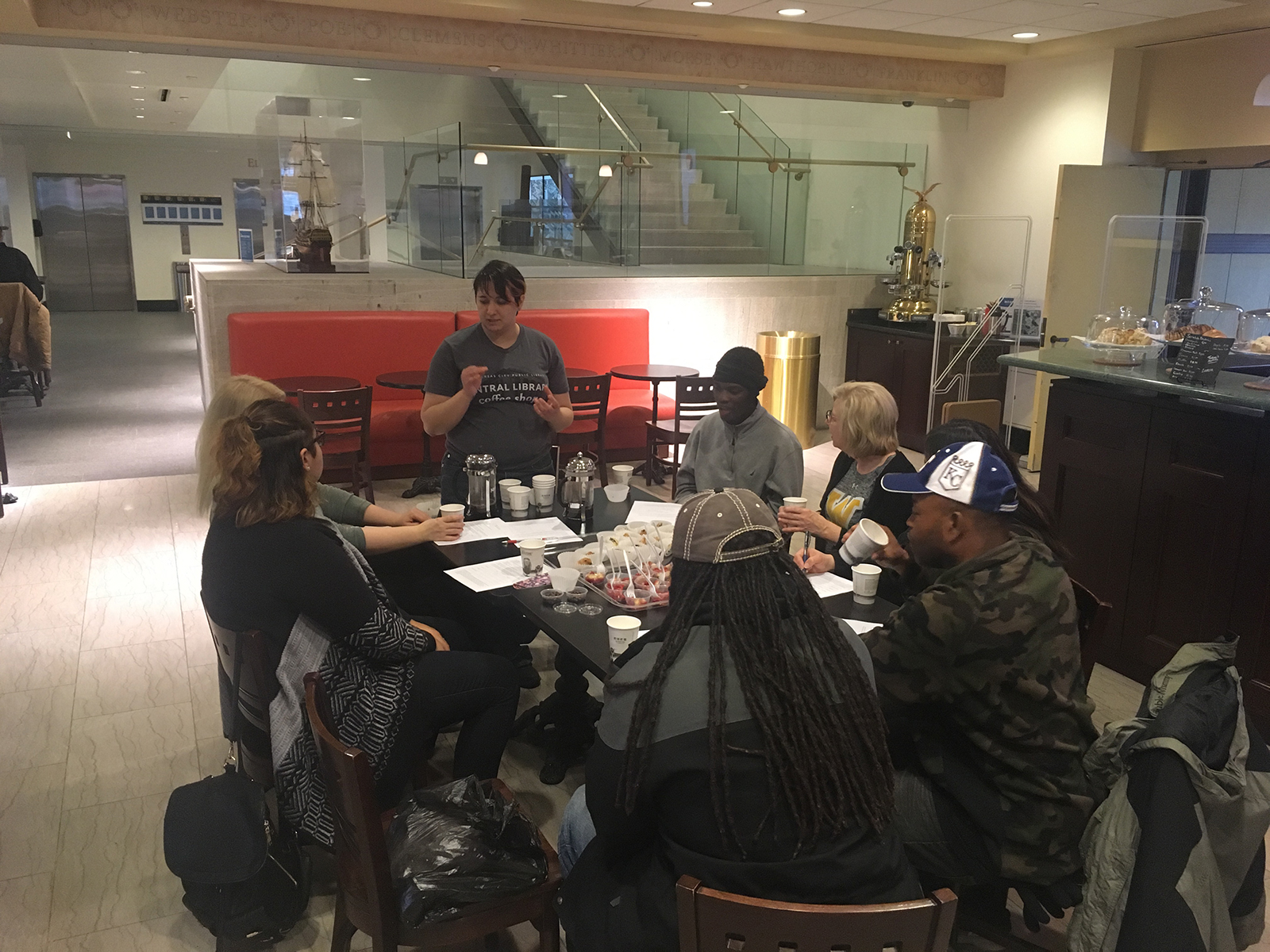 Her initial tasting featured The Roasterie’s Novel Blend, which was created especially for the Kansas City Public Library and regularly sells out at the café. The tastings soon were drawing a group of regular attendees.

“I like having an opportunity to try coffees and brewing techniques that are new to me. I like the camaraderie when a group of us go together. And I like picking Shanti's brain about different coffees and brew styles,” says Rita Edmonds, who works at the Library as an AmeriCorps VISTA volunteer. “The idea of pairing foods with coffees was new and intriguing to me. I'd enjoyed wine and food pairings but never coffee.”

Says John Keogh, a member of the Library’s digital branch, “I started going because I had never really explored coffee or my palate for it. ... I've learned that there are options I'd never tried before that I like. And I like that I'm becoming more aware of the culture of not just coffee consumption, but of coffee production—the countries and regions where it grows, the distinctive characteristics of regional coffees.”

As 2018 approached, Lechuga decided to take her tastings in a slightly different direction. She opted to host one a month instead of two. Rather than offering up two different coffees each time, she focused on The Roasterie’s Cause Blends. A percentage of the proceeds from each specific Cause Blend goes back to the organization it’s named for, from ArtsKC to the Boys and Girls Club of Greater Kansas City.

“I thought it might be fun to ... focus on the Cause Blends since Novel is also a Cause Blend. I like to keep things focused around Kansas City as much as I can,” Lechuga says. 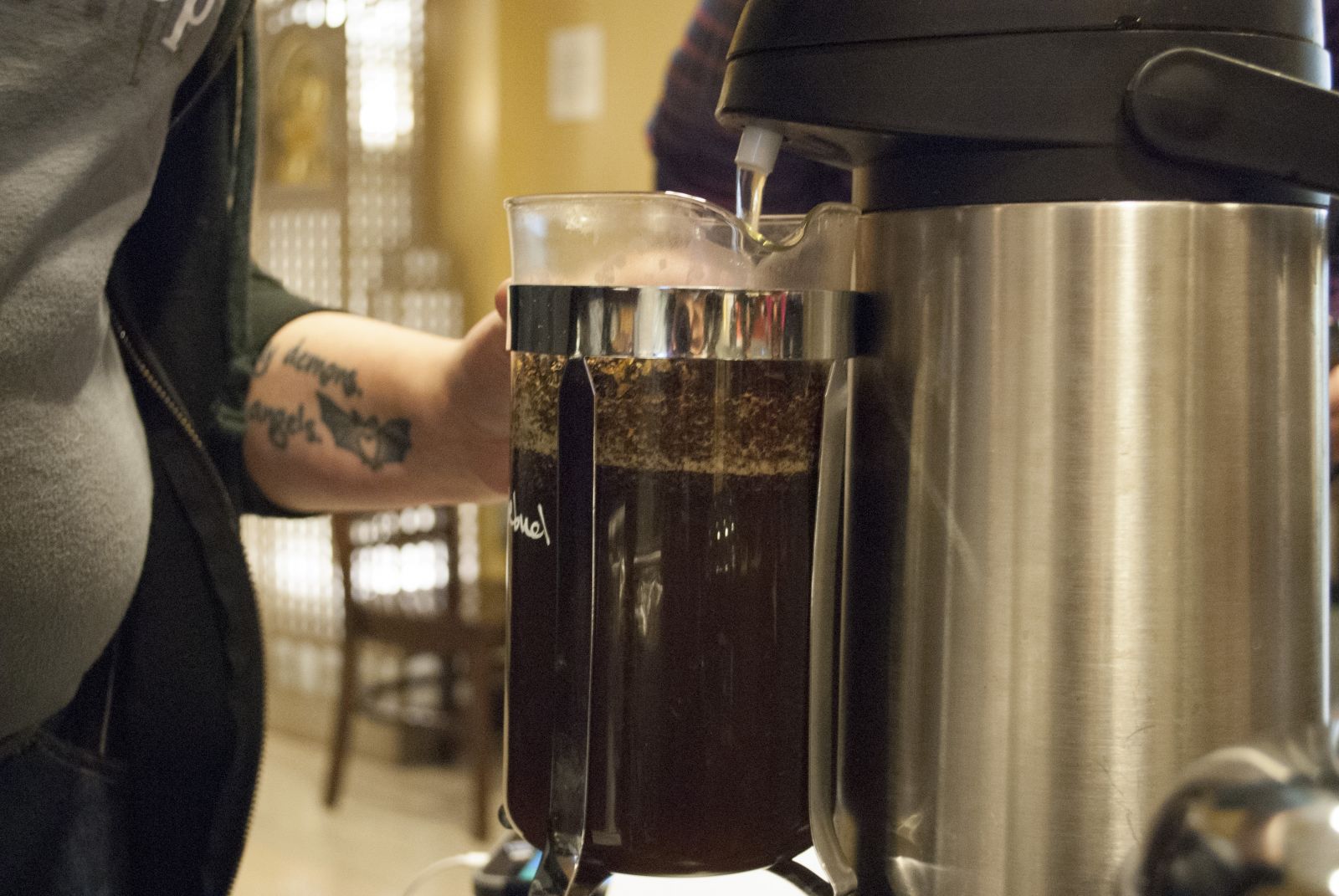 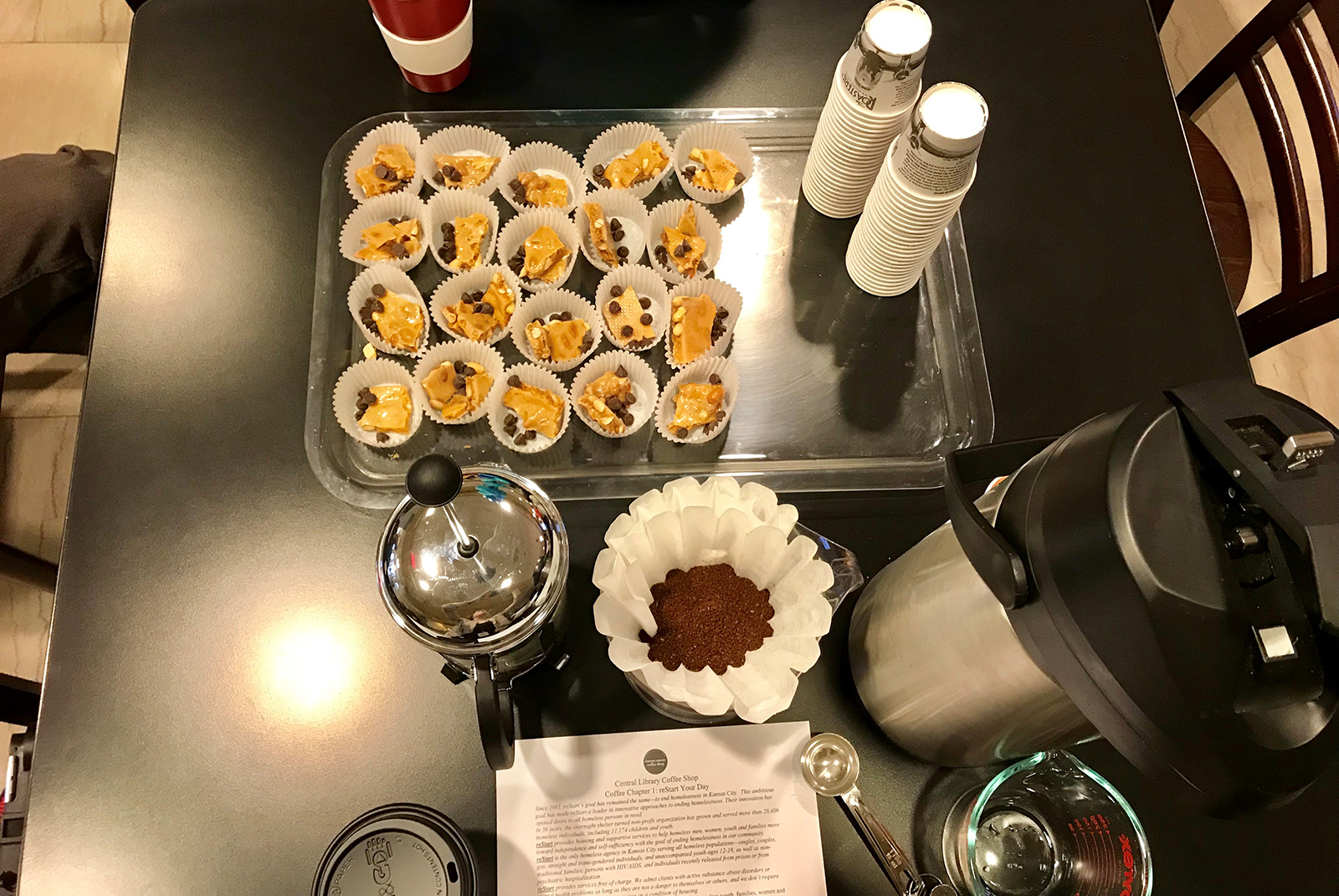 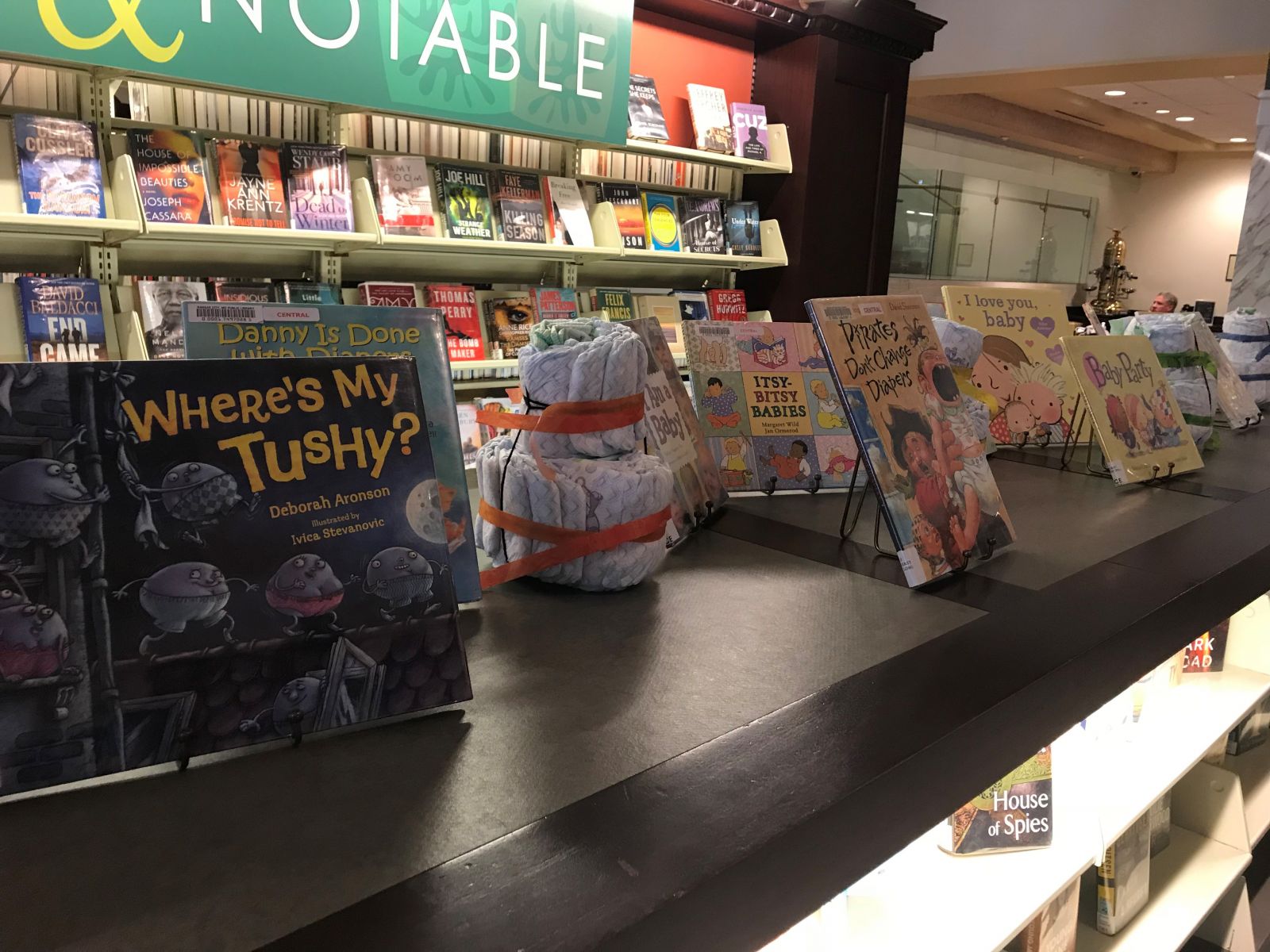 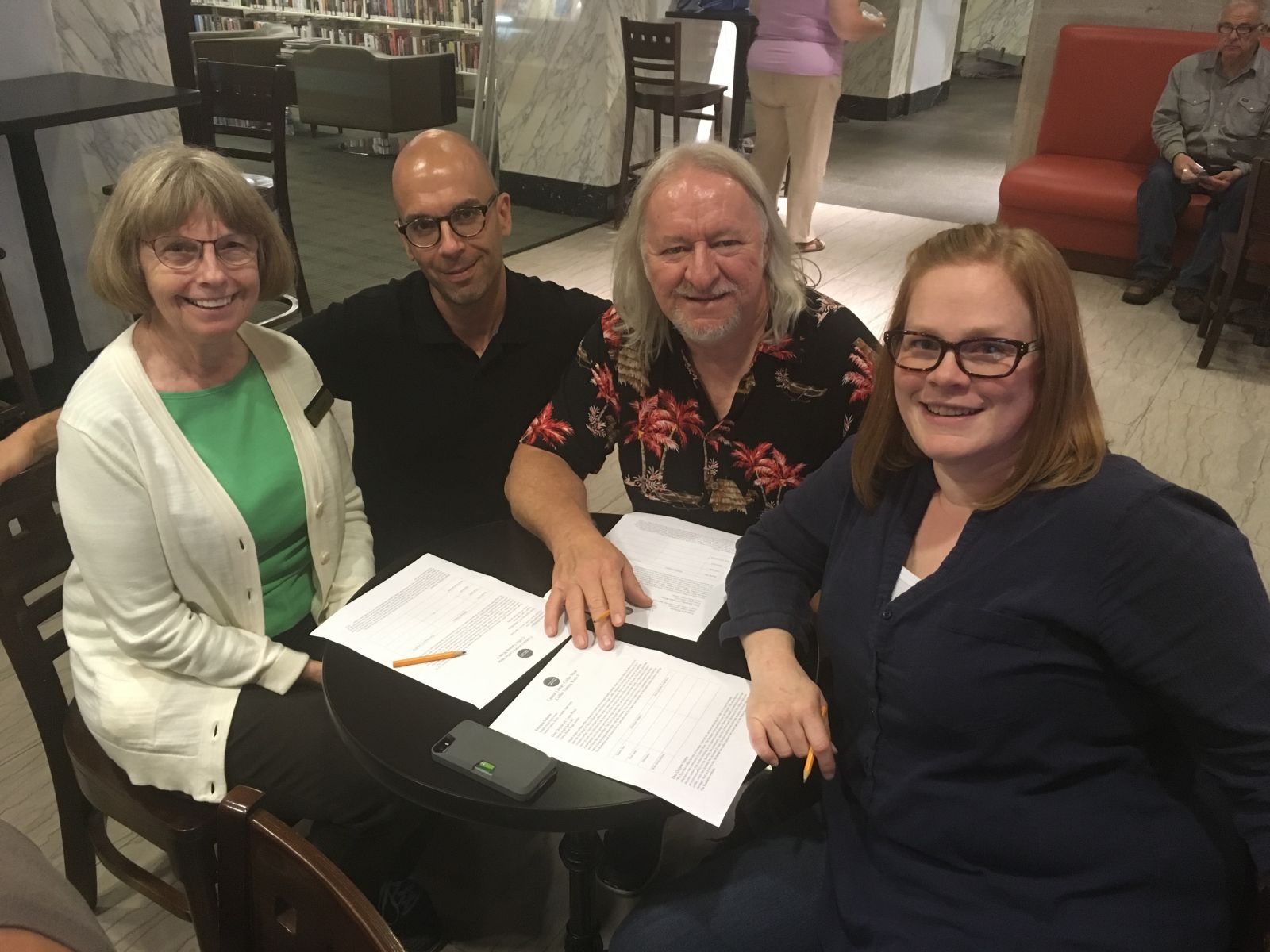 Of the book displays, she says, “I thought it would be a great way to highlight the tastings and the café in spots that people look at more. It was pretty much a chance to ... involve the actual Library with the coffee tastings more.” Lechuga tries to theme the Cause Blends she’s highlighting around the month in which they are featured:

Lechuga’s coffee tastings are free and open to the public. She holds them the fourth Wednesday of each month in the Central Library coffee shop, with a first tasting at 1 p.m. and second at 1:30.