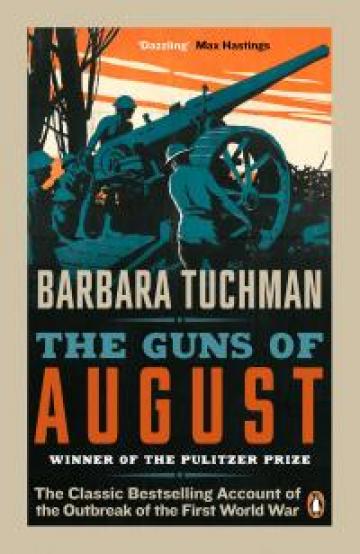 Unlike previous wars, World War I was an unraveling of the social contract and the expectations of civilized behavior, an erosion of the ideas of what combatants may do in war. 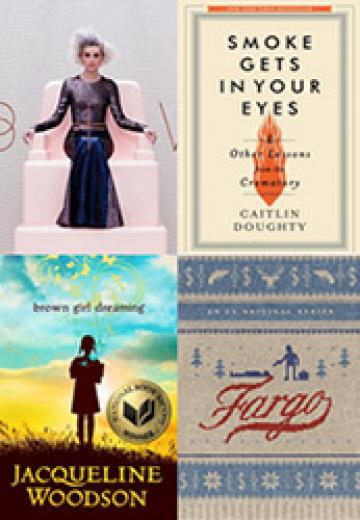 As the year comes to a close, our librarians wanted to share their favorite books, movies, television series, and music that either came out in the past year, or that we just discovered in 2014. Every one of these items is available in the Kansas City Public Library collection.

Take a look; maybe you'll find a new favorite that's outside of your comfort zone!

Patrick Rothfuss introduces The Slow Regard of Silent Things with a warning that it's not a proper story. It doesn't do the things a story is supposed to do. And it's wonderful. It's unlike most anything else I've read and I treasured every word of it.

Read more
Yes, the Holidays are Upon Us Again.
Last modified:
Tuesday, December 2, 2014
Have the holiday decorations and holly jolly music already put you in a decidedly Scrooge-ish spirit, and it's not even Thanksgiving? Then we have some reading suggestions for you, all completely saccharine- and schmaltz-free.

Sit back with some nog, pick up one of these books, and rediscover the joys of the season.

And then maybe take a BB gun to your neighbor's inflatable winter wonderland in the front lawn...

Those of you who have been reading my classic mystery blogs must be scratching your heads about now. Mickey Spillane — Classics — what gives? And no doubt there are those who would agree with some of the scholars of the mystery field, who charged that Spillane had debased what had become a much more literary form thanks to the efforts of Raymond Chandler and Ross MacDonald.

I would argue, though, that one need only look at the early work of Dashiell Hammett, even up to his first novel, Red Harvest, to find work very similar to Spillane’s. Hammett, as you know, was the man credited with lifting hard-boiled fiction out of the pulps and into the academy.

Ready Player One is a nostalgia trip like no other. It's an ode to the rise of gaming and geek culture, a recollection of the early history of geekdom, all crammed between the covers of a really good future dystopian Science Fiction novel.

Read more
The Hollow Man by John Dickson Carr
Last modified:
Wednesday, December 3, 2014
One of the sub-genres of the classic mystery genre is the “locked-room” mystery. In its most basic form, a person is found dead from violence in a room that is closed from within, and admits no egress. Though the person has clearly been murdered (there is no murder weapon in evidence), it seems impossible that anyone could have gotten to the victim to kill him (most times, the victim is male). The appeal of such mysteries is as much, if not more, on the ingenious solution to how the murder was committed as on the identity of the killer. We might call these “howdunits.”

The admitted master of this subgenre was John Dickson Carr, who wrote several mystery novels that might be classified as “locked-room” mysteries.

In 1935's The Hollow Man — also known by its American title, The Three Coffins — we have the epitome of the locked-room mystery. Not only is the book the exemplar of the type, but a whole chapter in the book (“Chapter 17: The Locked Room Lecture”) is devoted to a lecture by Carr’s main detective, Dr. Gideon Fell, on the topic of “locked room” murders. The novel is the sixth Gideon Fell novel out of a total of twenty-three.

At the beginning of the Twentieth century, the United States enjoyed an economic boom along with a rise in the anarchy movement leading to the assassination of a President.

Scott Miller—in The President and the Assassin: McKinley, Terror, and Empire at the Dawn of the American Century—looks at the assassination of President William McKinley as it relates to the events of his presidency. Parallel to the account of the McKinley murder is the life story of Leon Czolgosz who killed the President.

How compelling can a whole book about one song be? As it turns out: Quite a lot, and very compelling. The secret to this book is that it isn't just about a song. It's a meditation on pop culture over the past few decades.

I was astounded by this book. Madeline Miller's achievement with The Song of Achilles cannot be overstated. Here's a novel that's absorbingly readable for a modern audience, but that still has the poetry of Homeric sagas. What's most impressive to me is the balance she finds between exploring the universality of human nature throughout the ages and maintaining the innate alien-ness that I experience every time I read The Iliad - the culture of archaic Greece was so very different from this world we live in today. She lets the truth of that age live and breathe without trying to tame or update it.

Looking for an interesting new book to add to your fall reading list? Then consider The Drop by Dennis Lehane.

Set to be released on September 2, 2014, The Drop is part love story, part crime novel, part mystery, and part faith-based fiction. Add in a lonely bartender, the Chechen mafia, an abused puppy, a vengeful ex-con, a rogue cop, a sketchy bar owner, and a mentally unbalanced woman and your picture of The Drop begins to form. 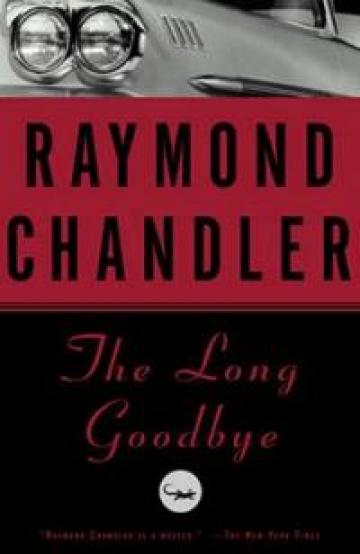 Some say that The Long Goodbye is too loosely constructed, and too sentimental, and they may be right. But Chandler was never much for tight plotting, but could scarcely be beat in setting up a scene and for the crispness of his language. 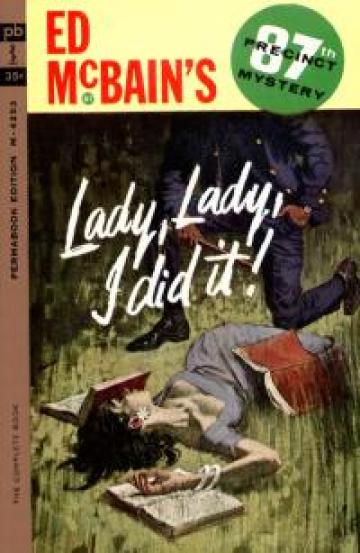 When it comes to reading mystery series, I generally follow a simple procedure: Start with the third or fourth book in the series and then work back at some later point if the author grabs me. 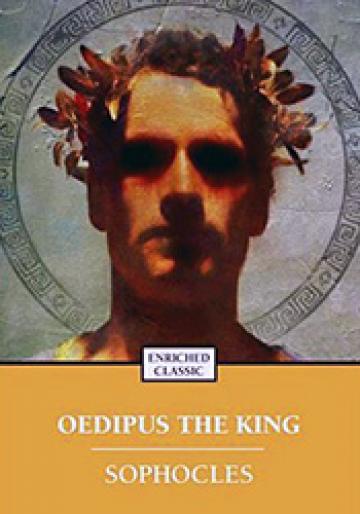 I know what you must be thinking – how does Greek tragedy fit into my ongoing blog series about classic mysteries? Well, I admit, it’s something of a stretch, but April is National Poetry Month, and I strongly advise readers to find some great poetry out there. 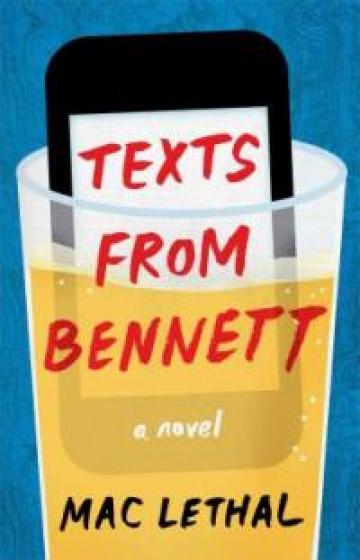 As the library’s humorous 2014 Adult Winter Reading Program draws to a close, here’s one last comical book to add to your reading list - Texts From Bennett by Mac Lethal.