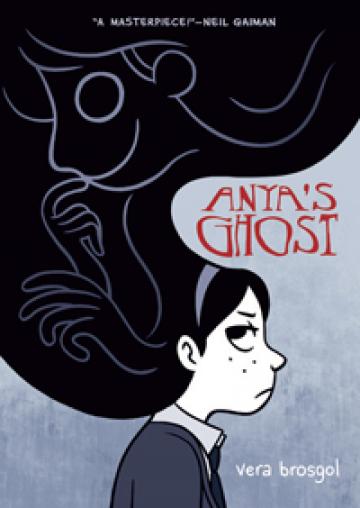 Think graphic novels aren’t for you? With its smooth, quick pace and compelling story of a teenage Russian immigrant who makes an otherworldly friend, Anya’s Ghost may change your mind about the medium. 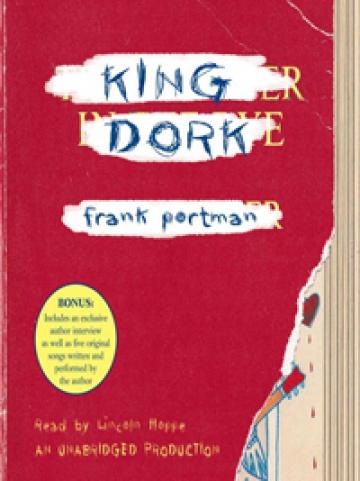 If April be the month of fools, laugh on, especially if your March Madness bracket is nothing to smile about. These five books bring the funny in a myriad of punchlines delivered by the most unlikely of jokesters.

King Con – Stephen J. Cannell
Ripping off mobsters is always a pleasant diversion, no? Stephen J. Cannell makes it a lively one by introducing colorful, loveable Beano Bates, who has teed off a short-tempered golf-playing “family” man who is now attempting a hole in one on Beano with a nine-iron.

In retaliation, Beano teams up with a naïve yet earnest DA to pull another con on the mobster. Beano begins to fall for the upright, uptight DA, so he takes her home to meet the family, all of whom have a grifting specialty they eagerly share with Beano’s gal.

For fans of caper novels, King Con has a roller-coaster pace and familiar characters from the imagination of one of television’s most prolific writers. 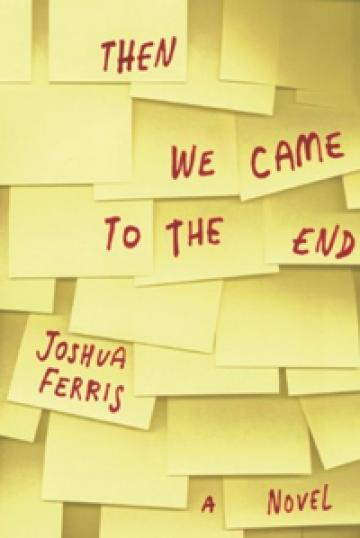 If you were among the 3.5 million people who tuned into the season five premiere of Mad Men this past Sunday, you're probably used to long waits between moments of joy. To tide you over until the next episode, check out these books inspired by the world of advertising. 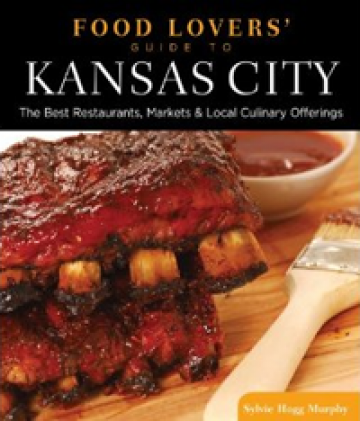 Already world famous for its lip-smacking barbecue, Kansas City proves it has much more to offer the culinary palate in the Food Lovers’ Guide To Kansas City by Sylvie Hogg Murphy. 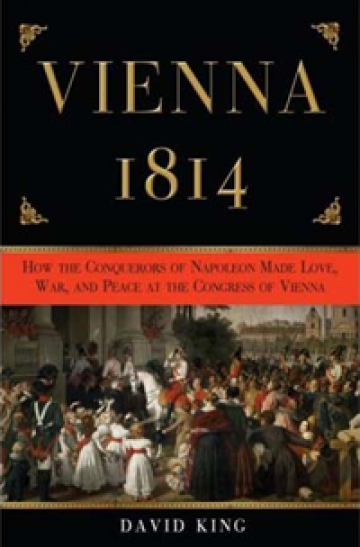 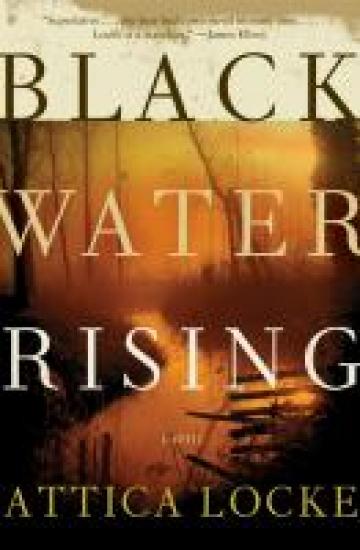 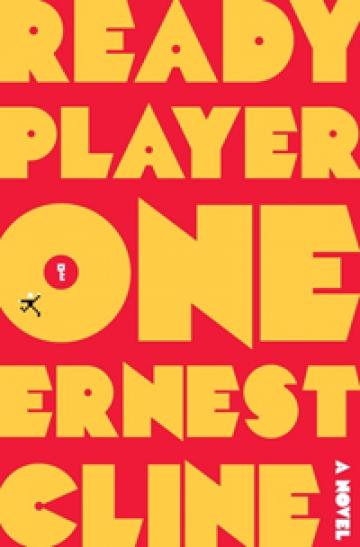 Everyone says the book is always better than the movie. But sometimes the audio version of a book is better than the print. Listeners get all the same text that a reader gets, and sometimes, they get something more.

Audiobook listeners can get emotion, suspense, humor, and the beauty of a turn of phrase that might be missed by the eye but caught by the ear.

Think of audiobooks as storytime for adults. If you’re looking for a place to start, try any of the five titles below. And if you’re already an audiobook fan, take a look at this year’s inaugural Listen List: Outstanding Audiobook Narration. These are the audiobooks judged to be twelve of the best produced in 2011. 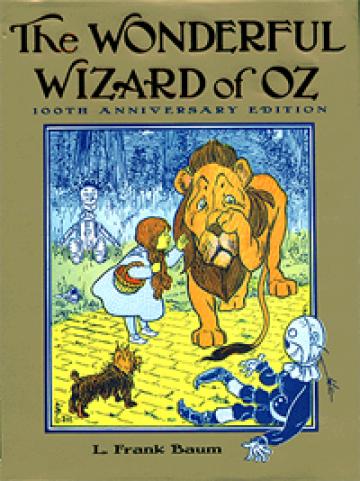 I first read L. Frank Baum’s The Wonderful Wizard of Oz when I was 10. It was my first realization that the film version of a book can vary quite a bit from the book. And this one does vary quite a bit. 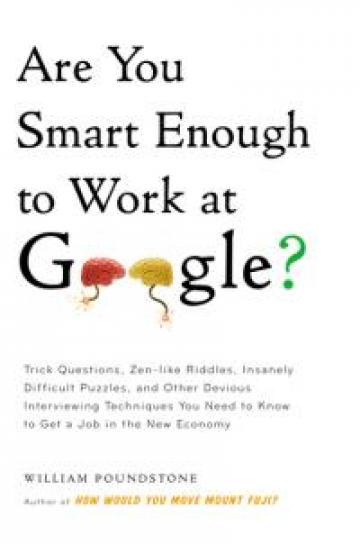 Are You Smart Enough to Work at Google? by William Poundstone
Last modified:
Tuesday, March 13, 2012

How do you get a job at the top firms in Silicon Valley? As William Poundstone shows, it takes not only top-notch technical skills, but entrepreneurial drive and the ability to handle job-interview curveballs. 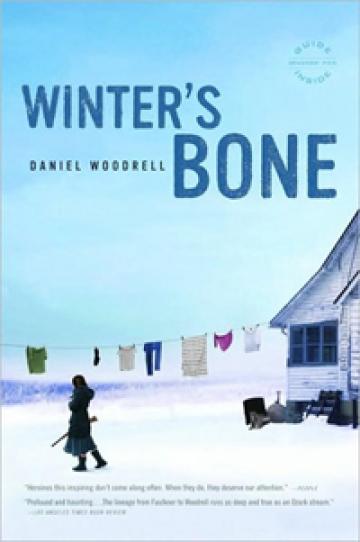 Destination: rural Missouri, where young Ree Dolly must go in search of her missing father in a landscape of crime and treachery. Get Plaza librarian Diana Hyle's video book review of this Winter Reading selection by Daniel Woodrell. 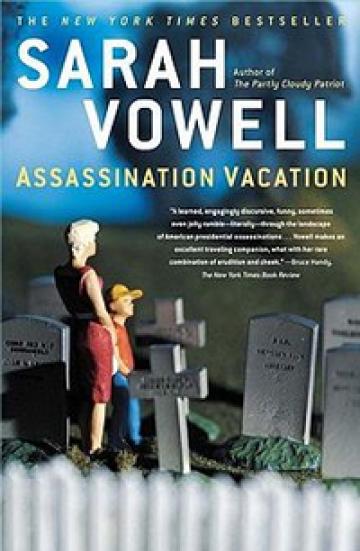 Would visiting sites related to the assassinations of three U.S. Presidents be your idea of a good vacation? It was for Sarah Vowell. In this Winter Reading book review video, Youth Services Librarian Jamie Mayo talks about Vowell's Assassination Vacation. 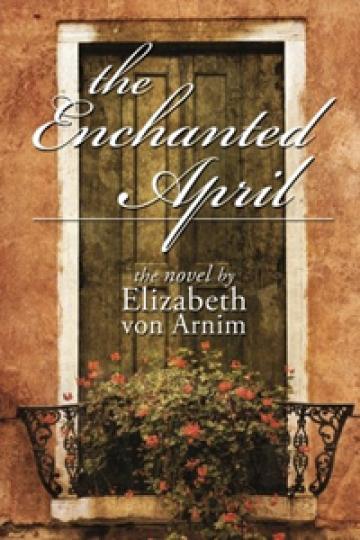 Destination: the Italian countryside, where an unseen magic works its charms on the women in The Enchanted April, by Elizabeth Von Arnim. Readers' Services Manager Kaite Stover has the review. 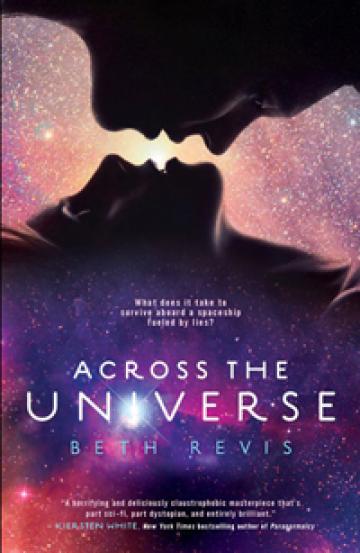 Across the Universe by Beth Revis
Last modified:
Friday, February 24, 2012

Imagine a Star Trek-like story with a huge spaceship traveling across the galaxy in search of a new world. Now throw in a couple of teenagers and some frozen parents, and you’ve got Across the Universe by Beth Revis. 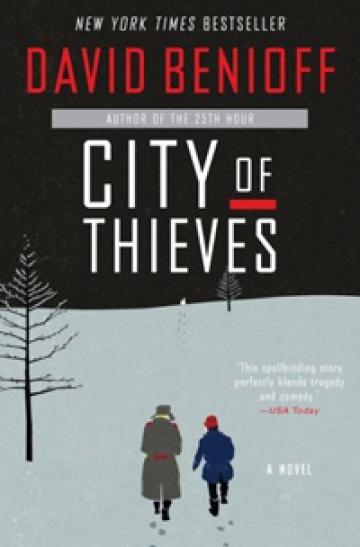 David Benioff's novel City of Thieves looks at the epic Siege of Leningrad through the eyes of a sarcastic teenager named Lev tasked with finding a dozen eggs. As Plaza librarian Wes Hinman explains, it won't be easy. But it will be funny. 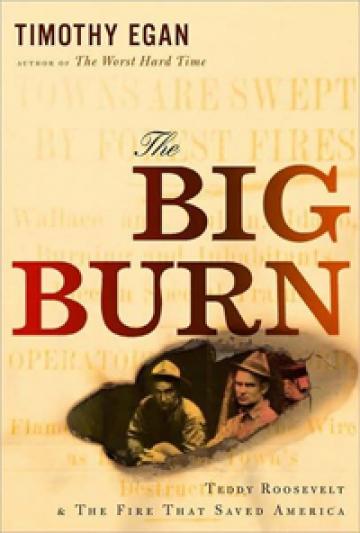 Major events can change the nation. Think the September 11, 2001, terrorist attacks or the bombing of Pearl Harbor. But as Timothy Egan shows in The Big Burn, less dramatic incidents can make a huge impact on American history, too.