You found them in the beaches, you found them on the streets. You even found them in your school. The Alphabet KC scavenger hunt to capture photos of letter-shaped objects found around town is over, and the submissions have been dazzling.

Two weeks ago, we asked you to take a page from Stephen T. Johnson’s book Alphabet City, in which the Lawrence-based artist painted elegant reproductions of alphabet letters spotted in the urban scenery.

We wanted you to grab your camera, hit the great outdoors, and find letters wherever you could. We watched in amazement as the letters at first trickled, then poured in through Twitter, e-mail, and the mobile app Instagram.

Some were as straightforward as P-shaped railing or an F-shaped window frame. Others were less apparent, like a row of bike racks in a B formation, or criss-crossing train tracks forming a Z – or even a fine-art W spied by our friends at the Nelson-Atkins Museum.

The person who sent us the most letters would win a signed copy of Johnson’s book. We’ll announce the winner in a moment.

First, we’d like to highlight some of our favorite submissions.

Kitchen Patrol
Hats off to Robert Hatem, who crafted an entire alphabet from objects found in his kitchen. Rob’s letter-finding extravaganza began one morning at breakfast, when he noticed the yolk from a cracked egg dripping in the shape of a Y. The next day, he decided to make a run at all 26 letters, arranging objects in his kitchen into different shapes. He calls the resulting image “Kitchen Sink” (so named for the one thing not in it). 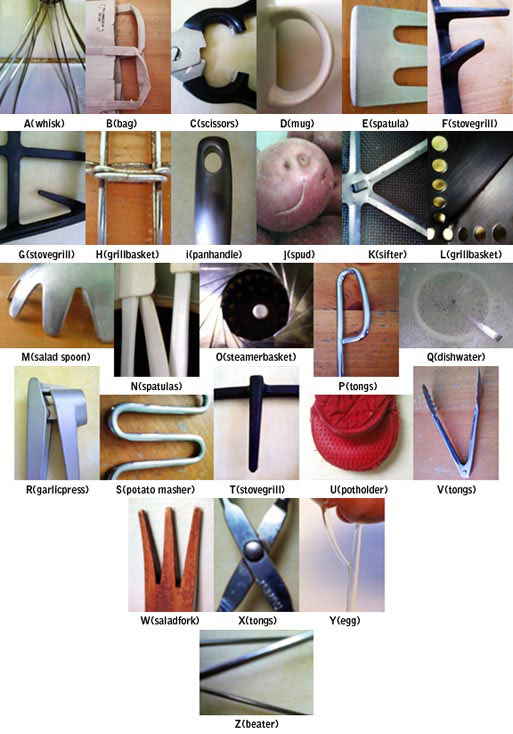 School D-A(to)Z-e
We wish we could have come along for the ride when Pembroke Hill prekindergarten teacher Madison Rommel took her entire class on a scavenger hunt around the school to find all 26 alphabet letters. The letters Ms. Rommel and her astute pupils found ranged from a log-cabin A to a planter Z. Now that’s a way to spend a school day. 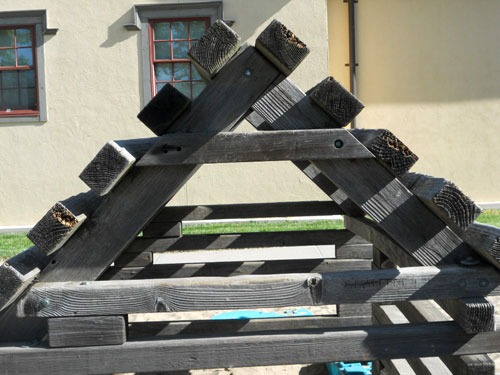 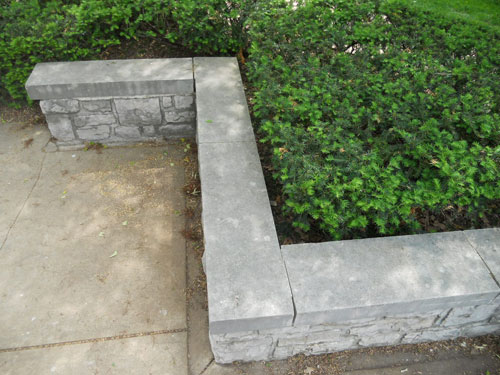 Alfabeto Bueno!
One of the last stops Amanda DeLeon made before taking her family on a Mexican vacation was to see Stephen T. Johnson talk about his books at the Library on Friday, April 20. The DeLeons took their Alphabet City fever on holiday, and Amanda sent us postcards in the form of letters found along the beaches of Cancun, where her kids had a blast hunting letters in the sun. 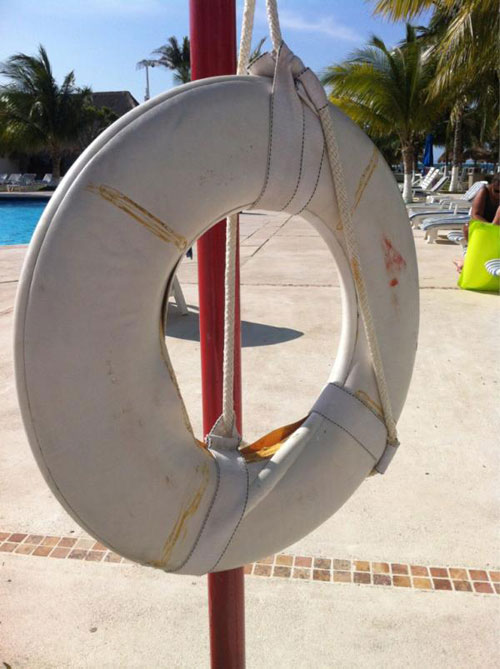 Well, unfortunately, though we loved all the great submissions, we do have to award a top prize. And once all the letters had all been collected, there was one contestant who stood above the rest. 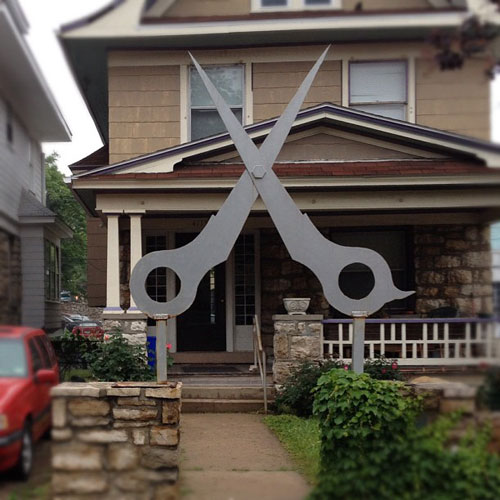 From B’s in the River Market to X’s in Westport, Emily and her children found 27 letters in locations all around Kansas City. In addition to finding a ton of letters, they succeeded in catching the exploratory spirit of the Alphabet KC contest. And that’s why we’ll award the Soullieres with an autographed copy of Alphabet City.

Thanks to all our contestants, including Bridget, Corrie, John, Bob, Abbey, Heather, and @Bigcomedown.

The contest is over, but that doesn’t mean all the letters lurking in the landscape have been found. As our contestants found, once you start seeing letters, you don't stop. Plus, it's a great early literacy exercise for young readers. Why not let the #ABCKC hunt continue?

As the old saying goes: Where there’s a will, there’s probably an A. 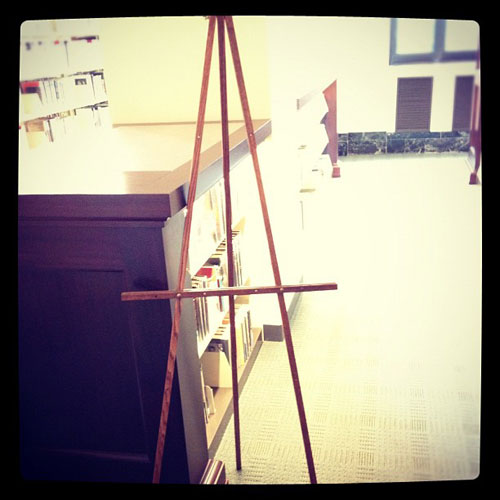