Everyone from our frontline librarians to Director Crosby Kemper III takes pride in the often cutting-edge services offered by the Library, in our efforts to help chart a course for 21st-century libraries nationwide.

And we take heart when someone notices those efforts. 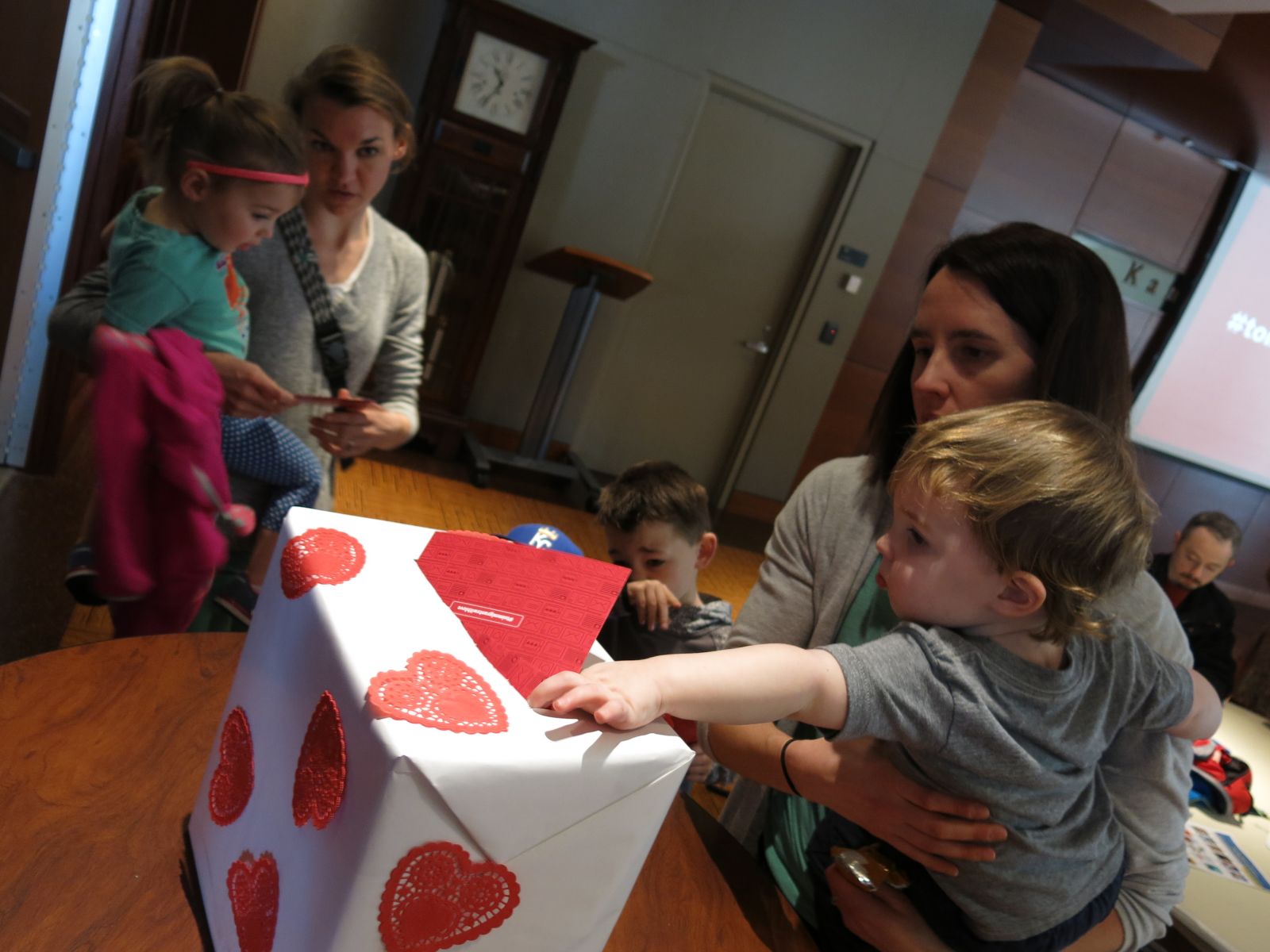 The nonprofit Consensus KC has made the Kansas City Public Library one of eight recipients of 2017 Consensus Civility Awards, recognizing institutions and individuals working across differences to improve the community. Specifically, the organization cited the Library’s work to promote civil dialogue through its extensive public programming, reduce the digital divide and engage individuals who are immigrants, refugees, or homeless.

“The Civility Awards happily remind us that we are united by a drive to cooperatively tackle important issues and solve them in ways that truly make our region a greater Kansas City,” says Michael DeMent, chairman of the Consensus Civility Awards Committee.

Among the other 2017 winners are Sisters Berta Sailer and Corita Bussanmas, who co-founded the early education and social service center Operation Breakthrough; DEBATE Kansas City, which offers debate workshops and tournaments, scholarships, mentoring, and other resources to middle and high school students; and Mark Holland, mayor of the Unified Government of Wyandotte County/Kansas City, Kansas.

The awards will be presented at a November 7 breakfast at Rockhurst University.

The Library seeks to serve the community in a number of traditional—and nontraditional—ways: 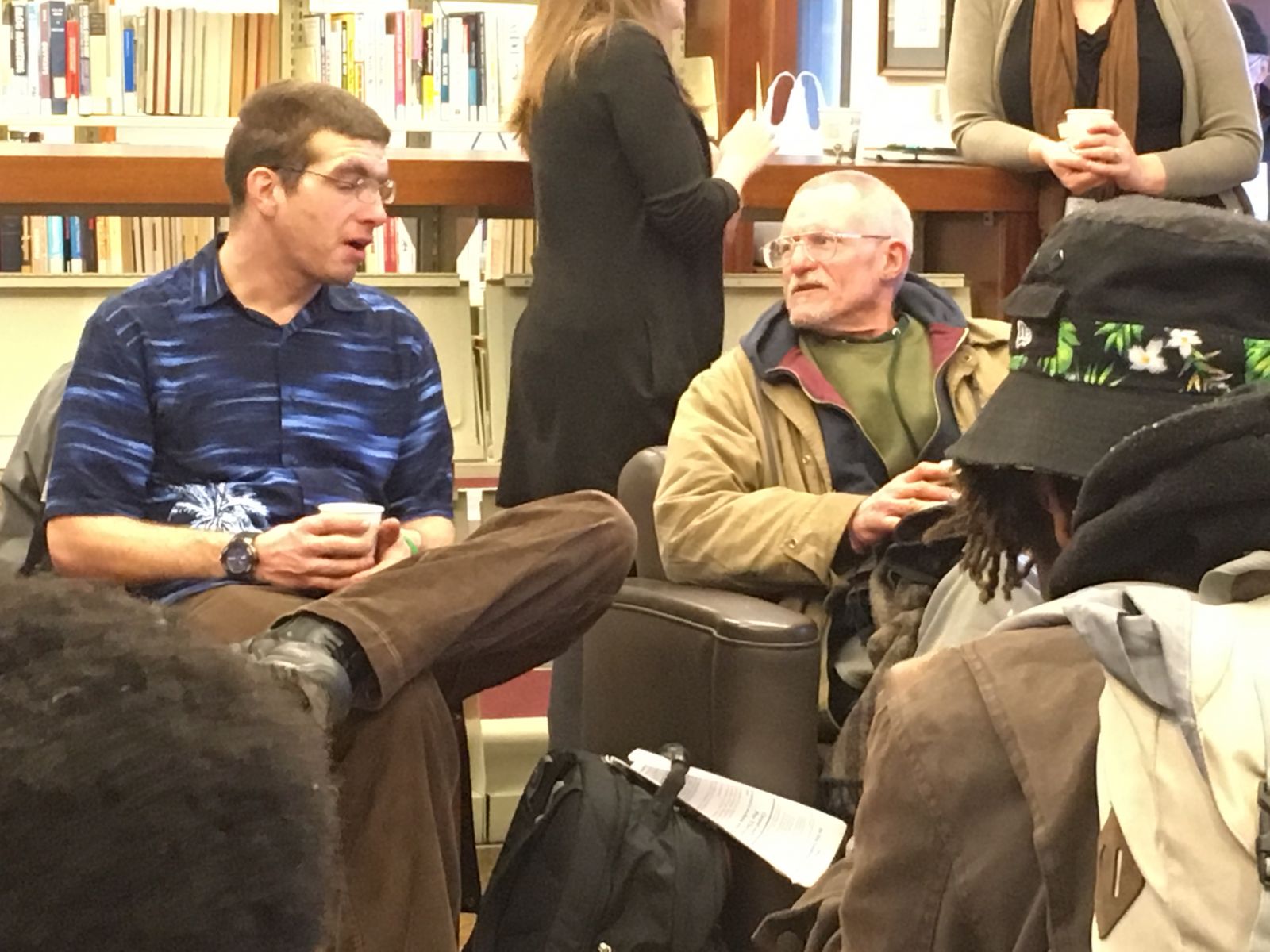 “I am ... proud of the fact that I work for an organization that continually strives to be more inclusive and to find more effective ways to serve the most vulnerable members of our society,” says Jason Pearl, a KCPL outreach librarian who has helped oversee “Coffee and Conversations” and the Indisposable photography exhibit.

“The Library is the great equalizer,” Kemper says, “the place where the community can come together. No matter your income level, education level, or where you’re from, we want to connect Kansas Citians with each other to create a stronger community.”