Books + Music + Movies + Digital
Events + Classes + Activities
Research + Resources
Kids + Teens
Our Pop In/Pick Up holds service is expanding to more locations and adding hours at several sites. Get the latest on this and other updates on the Library's COVID-19 response on this page. 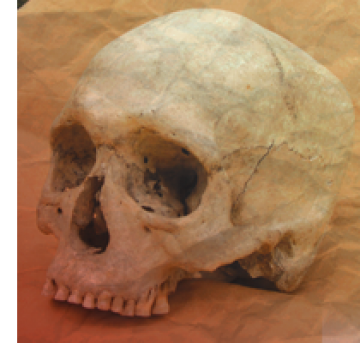 Behind the Curtain: Bringing Hamlet to the Stage
Last modified:
Friday, June 2, 2017
If you’re planning to attend this summer’s Heart of America Shakespeare Festival presentation of Hamlet, the Library offers a number of opportunities to learn more about the play and the production: upcoming events at which you can hear from festival organizers, scholars, and cast members about what it takes to bring the tale of the infamous Danish prince to life onstage. All in conjunction with HASF’s 25th anniversary celebration.
Read more 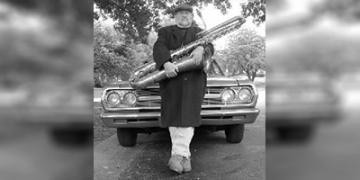 Librarian Kelly Mahon Pulls Back the Curtain on His (Not Quite) Secret Life
Last modified:
Tuesday, May 23, 2017
Meet the Library’s version of Duke Silver.
Read more 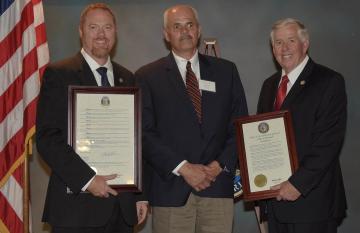 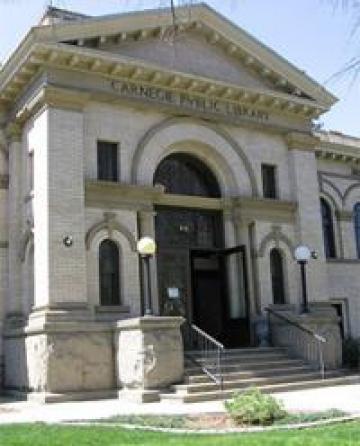 How I Got My First Library Card
Last modified:
Monday, April 2, 2018

From the time I was very young, I heard my parents reading and telling stories. My mom loved to tell me about when my sister and I got our library cards. 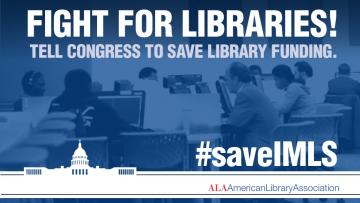 We Need Your Help: Tell Congress to Save Library Funding!
Last modified:
Monday, April 3, 2017
The recently proposed White House budget calls for eliminating or making drastic cuts to many agencies and organizations that work directly with the Kansas City Public Library to create the free programming, classes, activities, and services we offer.
Read more

An Appreciation: Joelouis Mattox
Last modified:
Tuesday, February 6, 2018
Whether absorbed in solitary research or standing at a podium, enlightening a roomful of listeners on some aspect of local African-American history, Joelouis Mattox was a familiar -- and eternally welcome – face at the Kansas City Public Library.
Read more 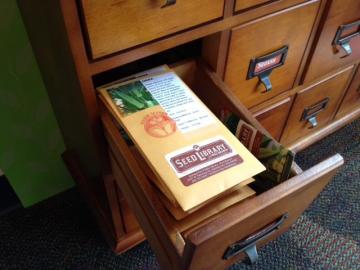 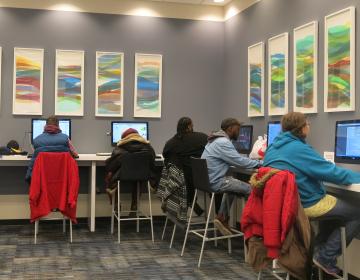 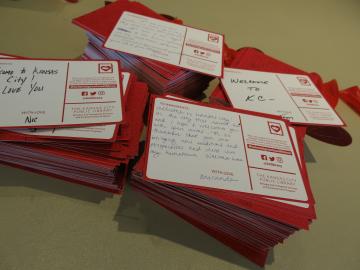 Kansas City Community Offers Words of Welcome to Immigrants and Refugees
Last modified:
Sunday, September 16, 2018
On Saturday, Feb. 18, 2017, Kansas Citians young and old, from all different walks of life and backgrounds, came to Central Library, 14 W. 10th St., with one common goal in mind: to show support for immigrants and refugees in the Kansas City community.
Read more 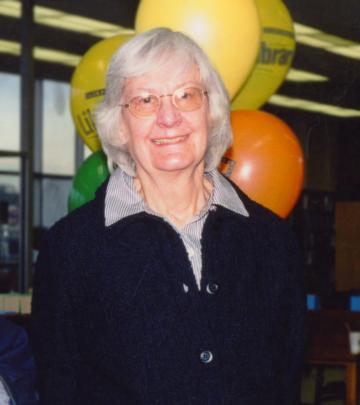 A reproduction of Thomas Hart Benton’s 1947 mural “Achelous and Hercules” – true to the 22-foot-long, more than five-foot high dimensions of the original – now graces the first floor of the Central Library. On permanent display outside the Genevieve Guldner Gallery, it returns an image that famously adorned the old Harzfeld’s Department Store just a few blocks away.
Read more 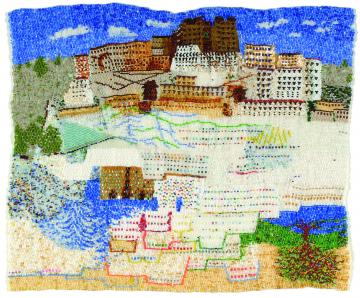 Library Joins Charlotte Street Anniversary Celebration with Series of Exhibits
Last modified:
Thursday, January 18, 2018
Tucked amid the other amenities of the Kansas City Public Library’s downtown Central Library — the shelves of popular new books in stately Kirk Hall, the inviting environs of the children’s library and the array of resources available in the business and career center — are a couple of gleaming art galleries.
Read more 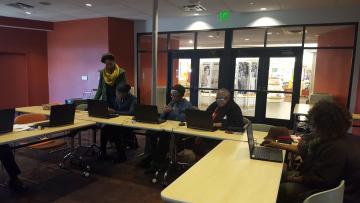 Learning Circle: Make the Internet Work for You!
Last modified:
Monday, February 13, 2017
As a digital inclusion leader, the Kansas City Public Library provides many ways to engage in digital learning, including a Digital Media Lab for teens, over 300 public access computers available over a ten branch system, recurring computer classes and one-on-one tutoring through our new volunteer Tech Coach program as well as Career Online High School and a Hotspots program in partnership with the local school district.  When we discovered learning circles through Peer 2 Peer University, the doors opened to yet another exciting avenue for digital learning!
Read more

First, we updated our website. Next, we began implementing a new tagging system for library materials. And now we are changing our online catalog system.

The catalog allows you to search our materials, place holds on items, and interact with your account. The system will allow you to interact with our library staff more easily, create themed lists, review books, and share your recommendations within the library community.
Read more