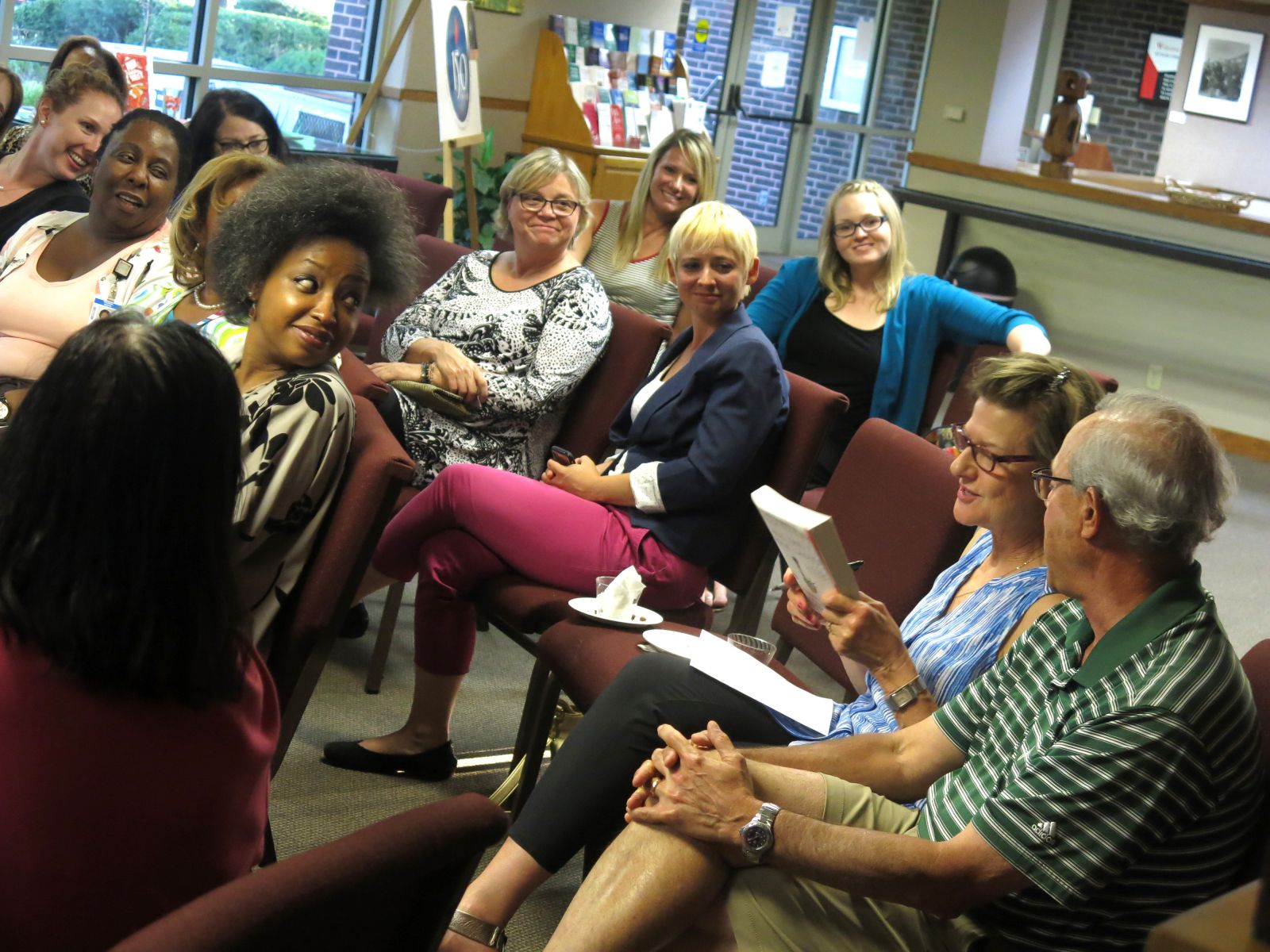 How many book discussions have you attended that concluded with a run for office?

On July 11, 2017,  the Library organized an FYI Book Group featuring writer Rebecca Traister’s fascinating social history All the Single Ladies and its themes of cultural progress, gender and race, political power,  personal relationships, and contemporary women's issues.  The book discussion, held at All Souls Unitarian Universalist Church, drew a range of participants — women and men, married and single, young and old — many of whom shared how their personal and professional experiences matched up with Traister's research.

A conversation that could have devolved into a heated debate between Bachelorettes and Married With Children didn’t even bother to go there. Instead, readers talked about the lasting impacts single women have had on history, the workforce, and politics.

Inspired by Traister’s book, the readers looked past the obvious issues and immediately dismissed the notion that unmarried women are socially stunted. “It’s not really a topic anymore,” said Laura Lovinger of Kansas City. “It’s not weird to be 30 and single. It’s more the norm not to be married.” 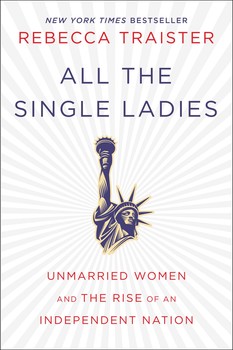 Riva Capellari of Kansas City agreed and then pointed out how the workplace worked against single women: “It may be easier in some ways to be single, but then CEOs look at you in a certain way because you have freedom, education and a chance to climb the corporate ladder.”

Vickye Sayles of Kansas City made a crucial observation about Traister’s book. “Right off the bat, Traister acknowledged the role of black women. She’s accurate, clear, and riveting.” Other black women in the crowd agreed.

The most lively discussion came from the older women in the room and was directed to the younger women. “Run for office,” Judith Reagan of Kansas City implored. “We will be there for you.” Carol Graves, President of the Hickman Mills school board chimed in. “It’s not easy to be the leader and do the right, but hard, things. But it is worth it.”

Rebecca Richardson, president of the Greater Kansas City Women’s Political Caucus pledged bi-partisan support for any woman interested in joining the political conversation in any manner.

At which point a young woman from Lee’s Summit stood up and announced she would run for a state office in the Missouri Senate. The crowd went wild. 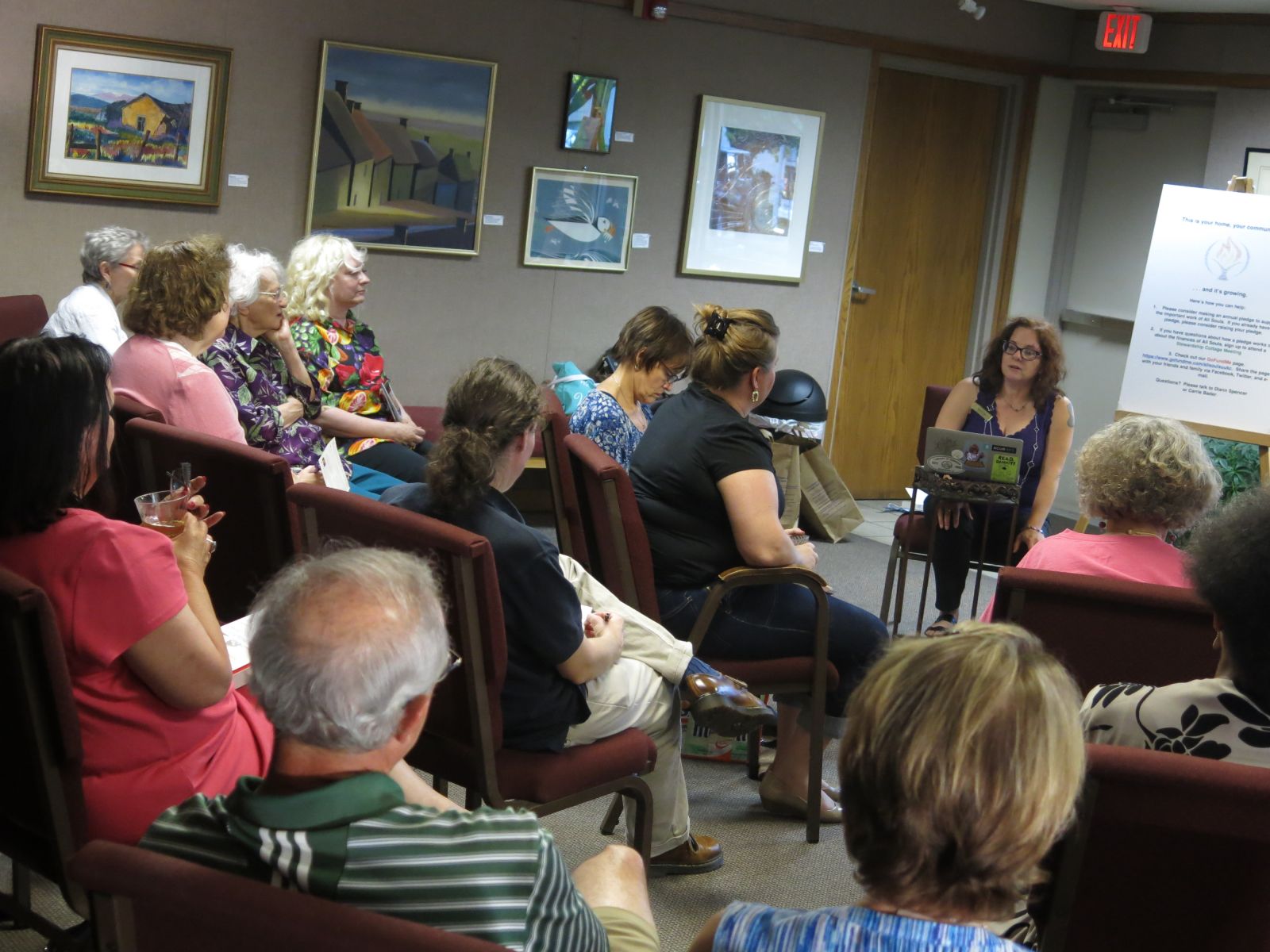 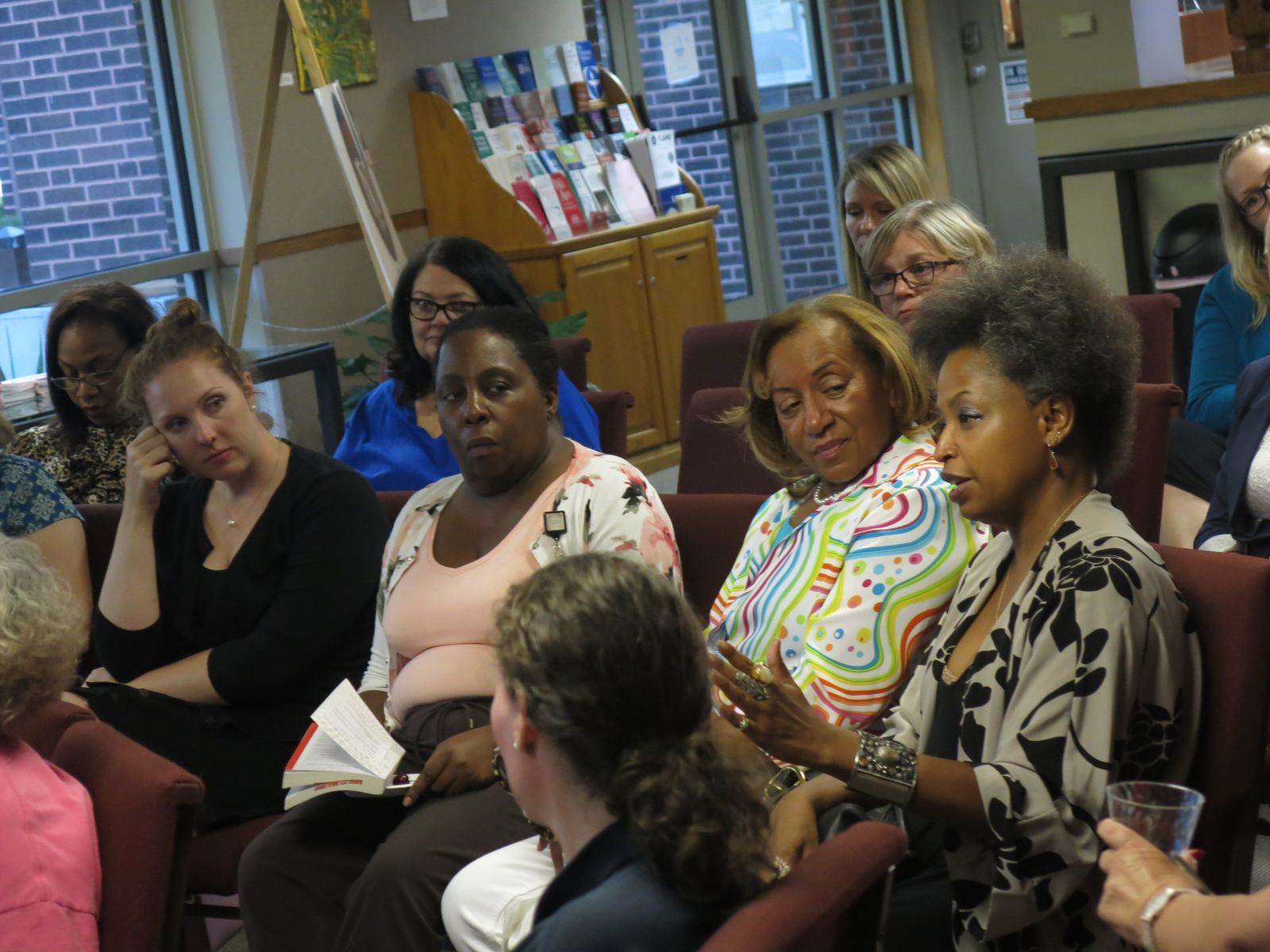 A version of this article originally appeared as a feature in  the Kansas City Star.
Read the article >

Find the book in the catalog > 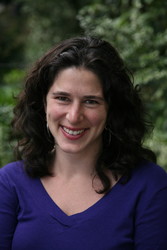 The Library conducted Q&A with Traister in a feature that appeared in the June 16, 2017 edition of Kansas City Star. The following is an excerpt:


Q: The book is about, and speaks to, women. How do you hope it speaks to men?

"We still in this country do not shine a light on women’s experiences — economic, social, political. We don’t hear enough women’s voices, and this is a book that’s full of women’s voices talking about love and sex and friends and homes and their careers and themselves. It’s wonderful if men are paying attention to those voices.

"One of my hopes is that the book might be assigned in classes. Listen, I am a woman who’s a feminist, and the history in the book was news to me as I learned it over the past six years. There’s too little women’s history taught in the United States.

"We love to tell cheerful stories about how much progress we’ve made in regard to gender and race, about how women are equal and they can do all these things and can play sports and be in college classes and be doctors and lawyers. People are shocked to learn that married women couldn’t get their own mortgages before the Equal Credit Opportunity Act of 1974. That’s the year before I was born. They’re shocked to learn that marital rape was legal into the ’70s and, in some states, into the ’90s. This is recent history.”

Read the full interview >
All the Single Ladies by Rebecca Traister

Find it in the catalog >

Interested in joining a Library book group?
Find one at a Library location >

All the Single Ladies was a suggested title in the Library’s 2017 Adult Summer Reading Program: Push Your Shelf.
Check out the full list  >