Buki Papillon is the winner of the second annual Maya Angelou Book Award for her acclaimed first novel An Ordinary Wonder. She was named Wednesday, November 16, 2022, during the Writers for Readers literary event co-sponsored by the Kansas City Public Library and the University of Missouri-Kansas City’s MFA Program in Creative Writing.

The new national award, established by the Kansas City Public Library, the University of Missouri-Kansas City, and five other Missouri universities, celebrates contemporary writers of poetry and fiction whose works reflect a commitment to social justice and inclusion.

An Ordinary Wonder by Buki Papillon. Papillon’s first novel, about a Nigerian boy’s secret intersex identity and his desire to live as a girl, “highlights the limiting dangers of the gender binary, while also reminding us of the power storytelling has to help us envision a more expansive and inclusive world,” The New York Times says. Born in Nigeria, Papillon earned a law degree in England and an MFA in creative writing from Lesley University in Cambridge, Massachusetts. She now lives in Boston. 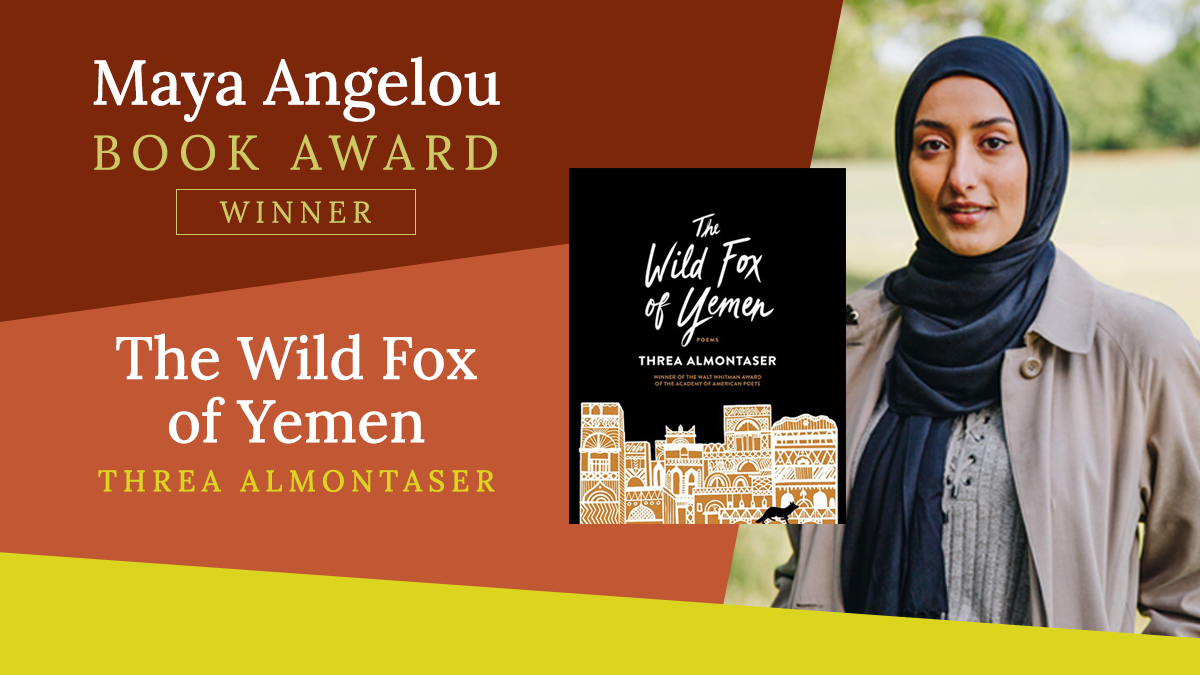 Moving between English and Arabic, The Wild Fox of Yemen examines the life of a young Muslim woman in New York, half a world away from her roots in Yemen. Almontaser describes it as a love letter to her home country and the people of Yemen.

Read more about the award in this piece from Literary Hub »