Birds in Flight/Genes of the Universe 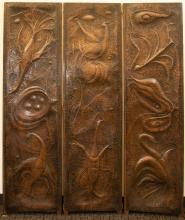 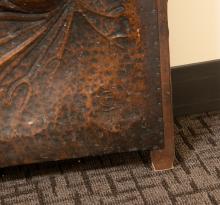 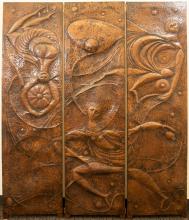