Due to an all-staff meeting, most Library locations will open late at 10:30 a.m. on Wednesday, Aug. 4. Sugar Creek and Ruiz will open as normal at 11 a.m. 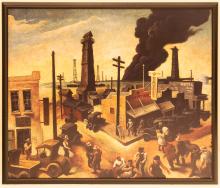