Books + Music + Movies + Digital
Events + Classes + Activities
Research + Resources
Kids + Teens
All locations will be closed on Saturday, July 4th, in observance of Independence Day.
In compliance with Kansas City's recent citywide order, masks must be worn by everyone visiting our locations. Get the latest updates on the Library's COVID-19 response here. 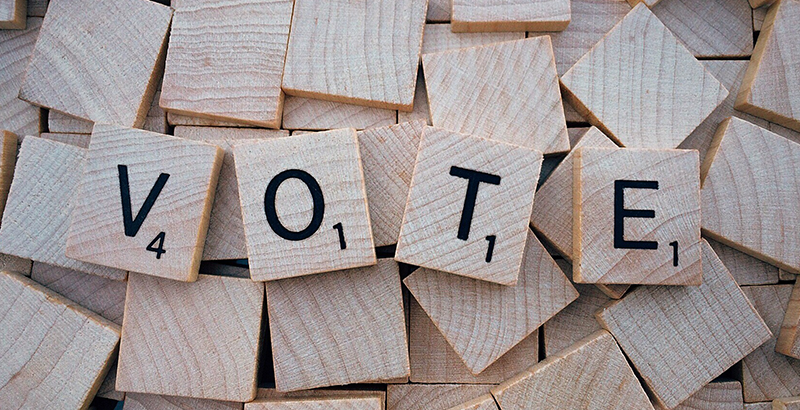 The last day to register to vote for the August 4 election is July 8. If you would like an absentee ballot, you must submit your request no later than 5 pm on July 22. Voter Deadline Info

Missouri Amendment 2, the Medicaid Expansion Initiative is on the ballot in Missouri as an initiated constitutional amendment on August 4, 2020.

A "no" vote is a vote against this constitutional amendment to expand Medicaid eligibility in Missouri under the Affordable Care Act.

To register by sending a printed form through the mail:

Print this form and mail it to:
Jackson County Board of Election Commissioners
215 N. Liberty St.
Independence, MO 64051

Am I Eligible to Vote?

You can register to vote in Kansas City (within Jackson Country) if you:

How do I Register to Vote?

You can register to vote:

Note:You will need to provide proof of identification when registering in-person. Acceptable forms of ID are:

Not sure if you are still registered to vote? Check your voter registration status online.

For voters needing accessibility options, see the list provided by the Kansas City Board of Elections.

Congratulations on registering as a voter! Voting is a great responsibility and you can make the most of your democratic right as you learn more about who or what you are asked to consider as a voter. Here are some sites that can help:

Provided by the League of Women Voters Education Fund, VOTE411.org is a "one-stop-shop" for election related information. Learn where candidates running for office in your community stand on the issues. You can print or email the information to use as a reference when you actually vote.

A nonpartisan, nonprofit “consumer advocate” for voters that apply the best practices of both journalism and scholarship to increase both public knowledge and understanding.

View current and upcoming ordinances in our city, and read the full charter of the city of Kansas City, MO.

A fact-checking website founded by editors of Time Magazine and in conjunction with Congressional Quarterly. 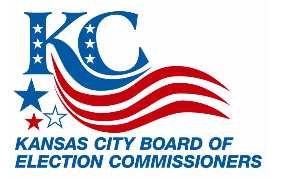 The Missouri Judicial Performance Review Committee conducts performance reviews of all Missouri Supreme Court and Court of Appeals judges and the Missouri Bar shares the results of those reviews at YourMissouriJudges.org.

For complete information about voting in the Kansas City area, please visit your county's election board website.